Flying Kites She has a kite – a simple, red kite that she flies on the weekends. She’s a grown woman, but, like a little girl, she still flies her kite. She’s not the most skilled kite flier. Her kite never soars very deep into the sky. Plus, her kite is very basic, which probably […] 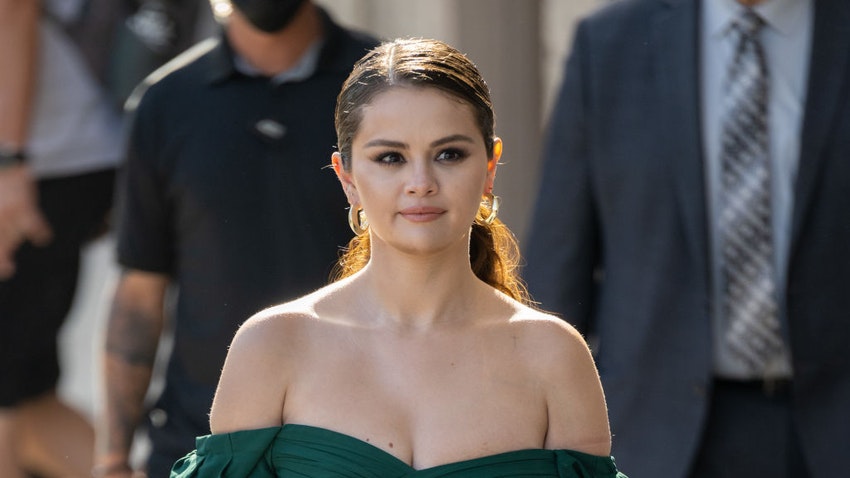 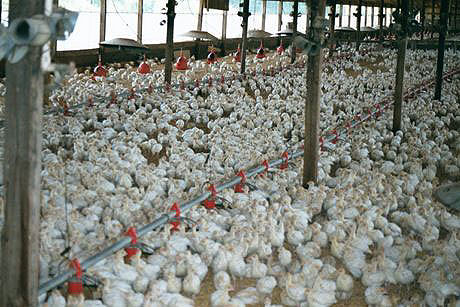 Old Man in Biker Boots There’s an old man that routinely walks past my house. He walks past my house in all seasons of the year. This old man is small and always smoking. He always wears a black cap and jeans that are rolled up at the bottom. Inside where he’s folded his jeans, […]

I read the quote from Dostoyevsky. Maybe it was Dostoyevsky himself or maybe it was one of his characters speaking or thinking. I wasn’t sure.

The quote read, “If one wanted to crush and destroy a man entirely, to mete out to him the most terrible punishment…..all one would have to do would be to make him do work that was completely and utterly devoid of usefulness and meaning.”

I gave myself time to consider Dostoyevsky’s idea.

Then I asked myself what I thought.

I felt embarrassed. After all, who am I to question Dostoyevsky?

Still, there was something about what he said or wrote that smelt of nonsense. So I was obliged to I ask myself why.

My inner voice replied, “Because the worst punishment would be to destroy a man’s illusions. That would be his most severe punishment since, as everyone knows, man will do anything for the right illusion, especially when it’s packaged inside an enchanting, bewildering and intoxicating cause. He will eat shit for an illusion which satiates his soul. He’ll sacrifice an arm or a leg or his dick, even his family for a soothing, healing, righteous cause. He will, with self-justification, turn himself evil – performing the most disgusting and deplorable acts under the symbols of his righteous cause. Illusions and their causes give him meaning. Without them, he has nothing. Without them, he is nothing. Give him illusions and causes and he’ll gladly work himself to death like a fool. He’ll live frivolously and absurdly for an illusion of himself as a hero primed to shed his inert, Everyman skin once history presents him with the proper cause to fight for. He’ll squander his life for a cause. And he’ll sacrifice it too. One illusion will allow him to lazily starve his life to death, while another illusion will call on him to bravely and honorably slit its throat. For the proper illusion, he’ll gladly perform meaningless labor until it kills him. He’ll nobly perform utterly useless and senseless work with a smile on his face. He’ll do any and all of it for the sake of the most appetizing illusion and its cause.”

This inner voice continued, “Give a man a proper cause or a proper illusion and he’ll sacrifice himself, his family….even the world for it. So, in such a state, what is worthless and meaningless labor to a man who’s willing to sacrifice anything and everything else for his silly illusions?”

“His dawdling, trivial labor would be a walk through the park, comparatively,” I said.

“Exactly,” myself said. “Give a man a cause and he’s as likely to become a hero as a despot, but he is at least something. Give him an illusion and its delusions and he becomes a lamb or lion or something in between. Any way, at least, he is something. That is the power of his causes and its illusions, without which he is nothing. And to be something, even something as useless and worthless as an absurd laborer, it is at least something within the framework of his illusion or cause. Something within the framework of his illusions and causes he can and he will frame as as something far more noble and meaningful than what it is. For a man to be nothing is the cruelest punishment possible. For him to have nothing to attach his nothingness to is a torment crafted by the most evil of geniuses. Nothingness is what makes a man’s meaningless labor truly meaningless. Without his illusions and their causes, not only is his labor meaningless, but even worse, so is he.”

“Then, if you wish to utterly crush and destroy a man, take away his illusions. That would be the cruelest punishment imaginable.”

I sat thinking about what my inner voice had said, until it interrupted again.

“No,” it corrected. “Don’t take away his illusions. Because then the logical conclusion becomes suicide, through which he escapes his punishment. The cruelest punishment is offering him multiple illusions. A cornucopia of illusions and causes. Multiple understandings of himself and his world which are all logically incongruent and inconsistent. Let him try to understand himself through all his disjointed illusions. Then he will live in constant anxiety and terror. Let him be an rickety, tottering home built on mismatched angles and curved lines of random lengths. Let him be this unsteady, uneven and unstable construct of himself instead of one solidly formed from straight, even lines and right angles. This, I believe, would be the cruelest of punishments, to live as a man so malformed by all his illusions and delusions of himself.”

“So, do not destroy his illusions?” I asked.

“No,” it said. “Offer him and encourage him to adopt and become as many of his illusions as he can stomach. This, I believe, is the cruelest punishment.”

I thought a while longer.

Then I posited to myself, “But it seems, instead of living in a state of cripplingly acute and chronic panic from never knowing what he and the world and existence truly are, men simply adopt one or two of their most convenient illusions from their encyclopedias of illusions. It seems he will adopt and accept a select few. Then he will live with them and live inside them. And this is his escape from the otherwise oppressive and smothering anxiety and terror of living with his fractured sense of self or his nothingness. He selects a few from the myriad of his illusions so he is merely fractured instead of completely shattered. This is how he dampens the terror of his living – through this selective narrowing of his illusions. Much like the other man who escapes of his nothingness through suicide, this selective narrowing of illusions is the man of living’s escape from the all or nothing he might otherwise be outside the definitions of his illusions.”

“A man defines himself by his illusions?” the voice asked.

It said, “Yes. Man’s escape. Or his defense against the incompressible complexity of what he is.”

“Or perhaps, what he isn’t. If nothingness is what truly defines him.”

I gave my inner voice some time to think and respond. It didn’t, so I continued.

“Through his chosen illusions, his anxiety and terror are not eliminated, but are at least tempered,” I said. “Tempered and reduced to a tolerable degree, making his life manageable and still somewhat worth living.”

Then I thought, “I guess this is the either/or. Either live in madness or die. Live in denial and with the delusions of your illusions, or not. A man lives with the madness of his illusions. He lives with the anxiety from his fractured sense of self. This terrifying unknown of the self he so desperately tries to represses by defining himself with and through his illusions. He represses what he knows about himself – which is that he cannot know what he is. He represses this certainty with his precious illusions, or he murders himself in the absence of his illusions. Anything else is the rarest form of any man ‘s existence.”

“Leaving this rarest form of man with what?” the voice asked. “A divine mania or madness?”

“We classify and categorize according to man’s limited cognitive abilities. We understand through our narrow ways of perceiving and experiencing. Who’s to say the our rudimentary ability to categorize isn’t simple arithmetic. While, beyond our ability to perceive and comprehend, beyond the limitations of our crude cognitive abilities, the rules of calculus exist, but forever beyond our horizon?”

“Or they exist….but forever on the dark side of the moon.”

“I think it is time we give this a rest,” my inner voice said.

I agreed it was time, before things became even more silly our seriousness.