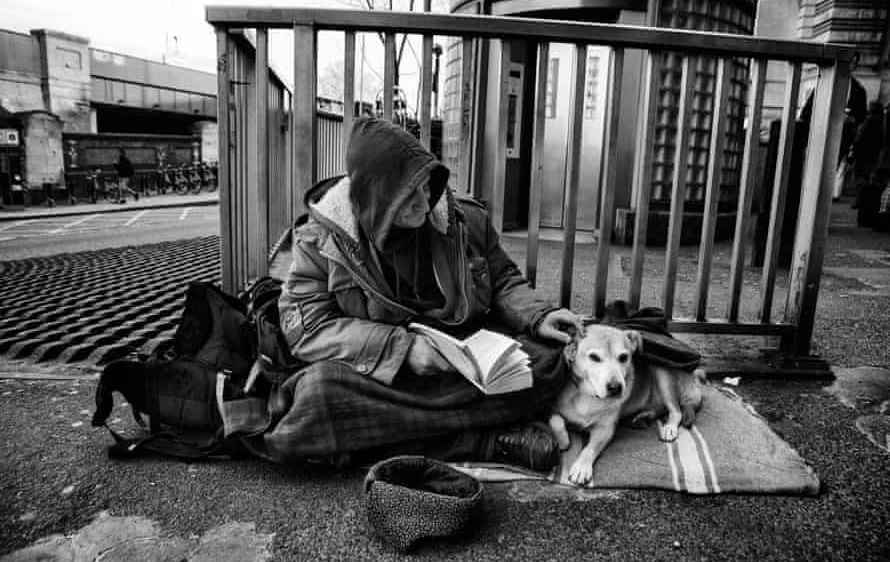 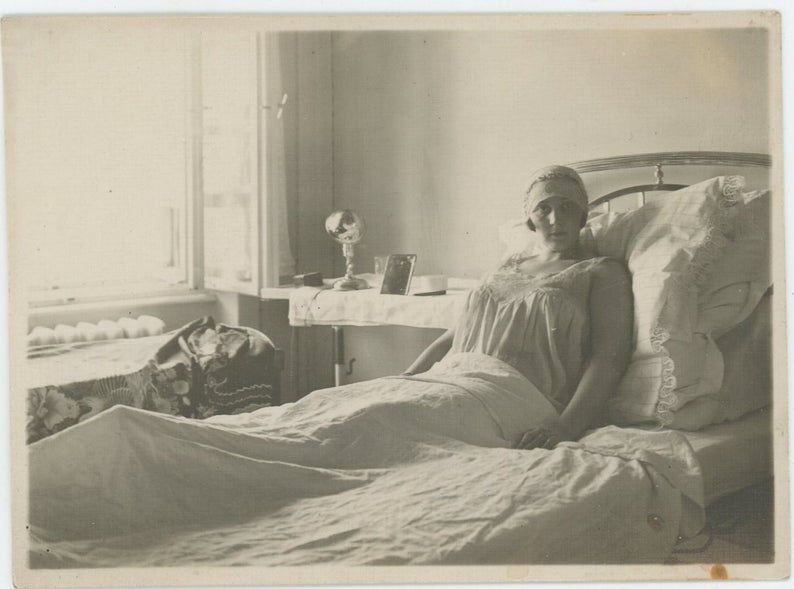 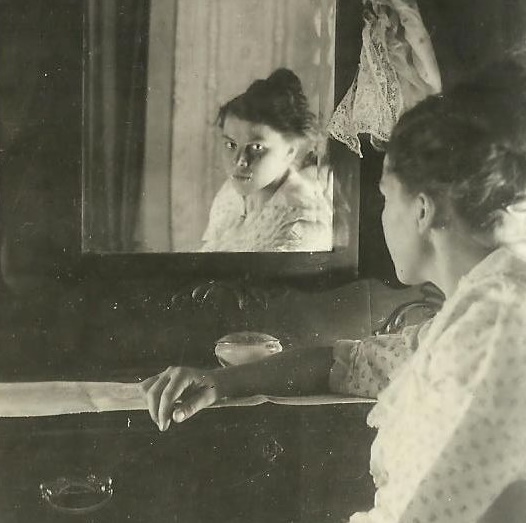 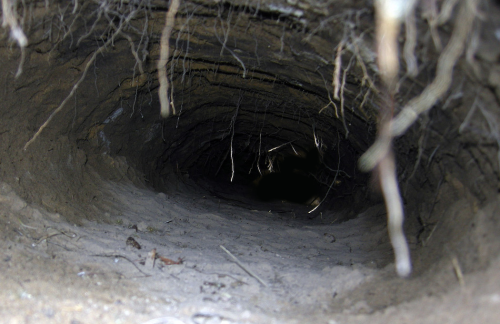 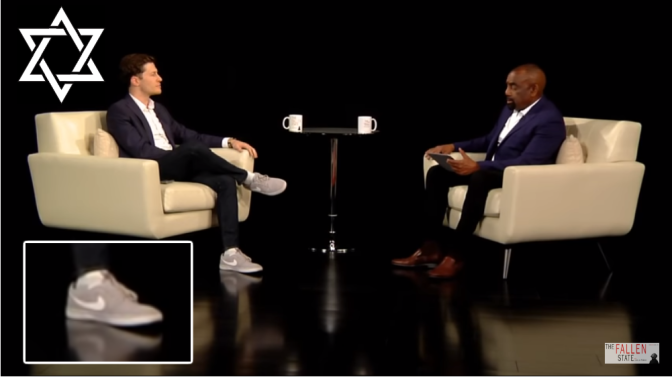 Liberal/democratic socialist/Jew and American turncoat David Pakman appeared on conservative and idiot savant Jesse Lee Peterson’s live debate wearing Nike sneakers. How he sneaked such an obvious dog whistle of anti-American sentiment and loathing of law enforcement on the stream remains a mystery.

When asked how Pakman got away with it, Peterson mumbled, “Well, you know them Jews. They’re awful underhanded and unscrupulous. I mean, who’s surprised, really?” For the record, Pakman states that he was born Jewish but never practiced.

There was previous history between Pakman and Peterson. Pakman was thrown off a previous episode of TheFallenState for, according to Peterson, “not answering the question” and “because I (Peterson) asked you where you were going and you told me where you’d been.” Astute observes noted that this was a far less than abstruse touché of dog whistling from Peterson, riffing on the silver tonged Jewish devilishness of his guest without forthrightly calling him a lying or conniving or slippery Jew.

When asked if his response might be somewhat obscure itself, Peterson hung up the phone.