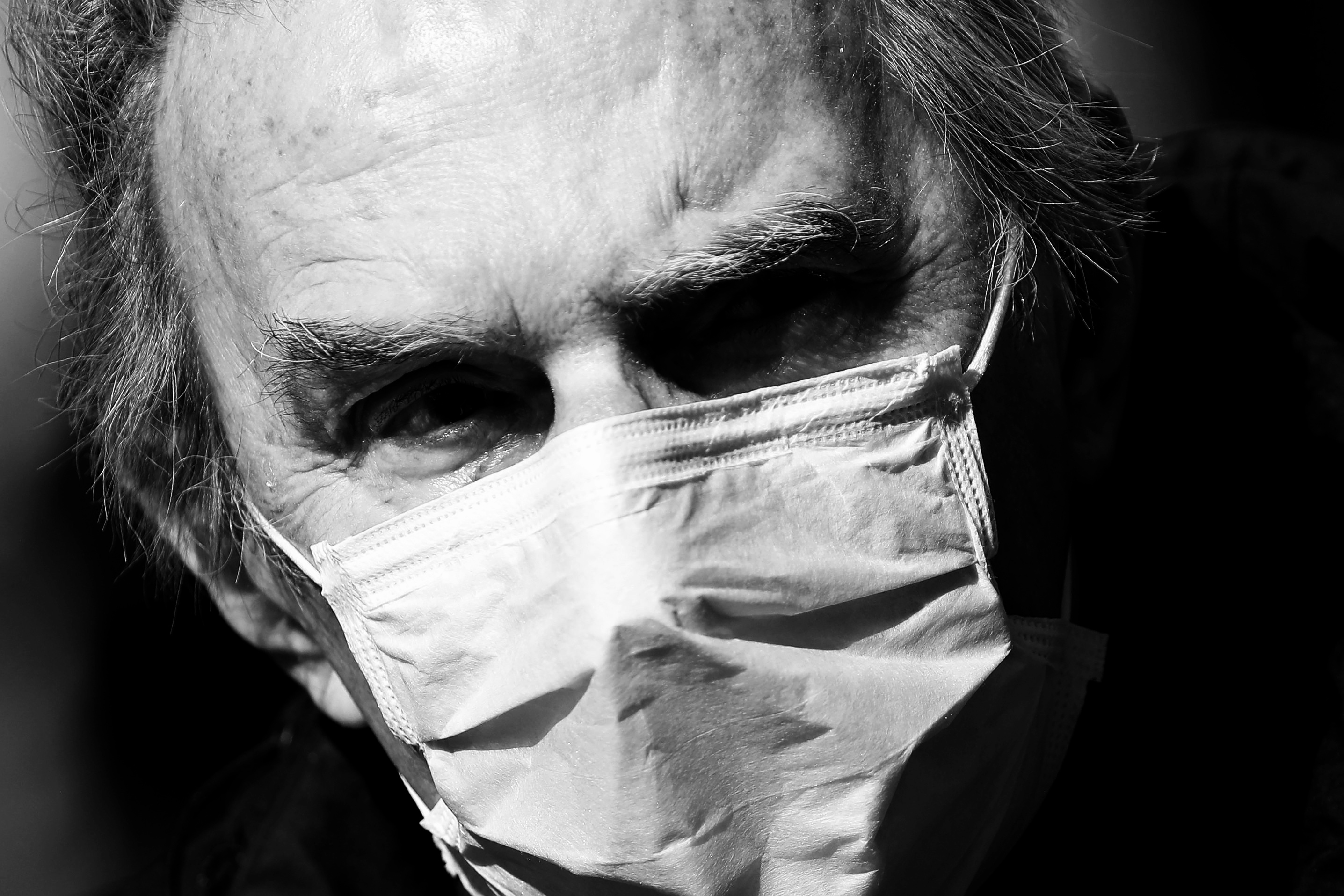 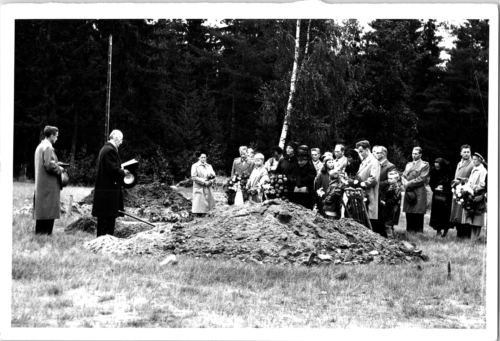 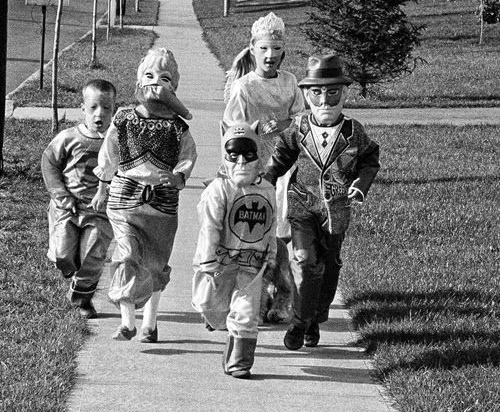 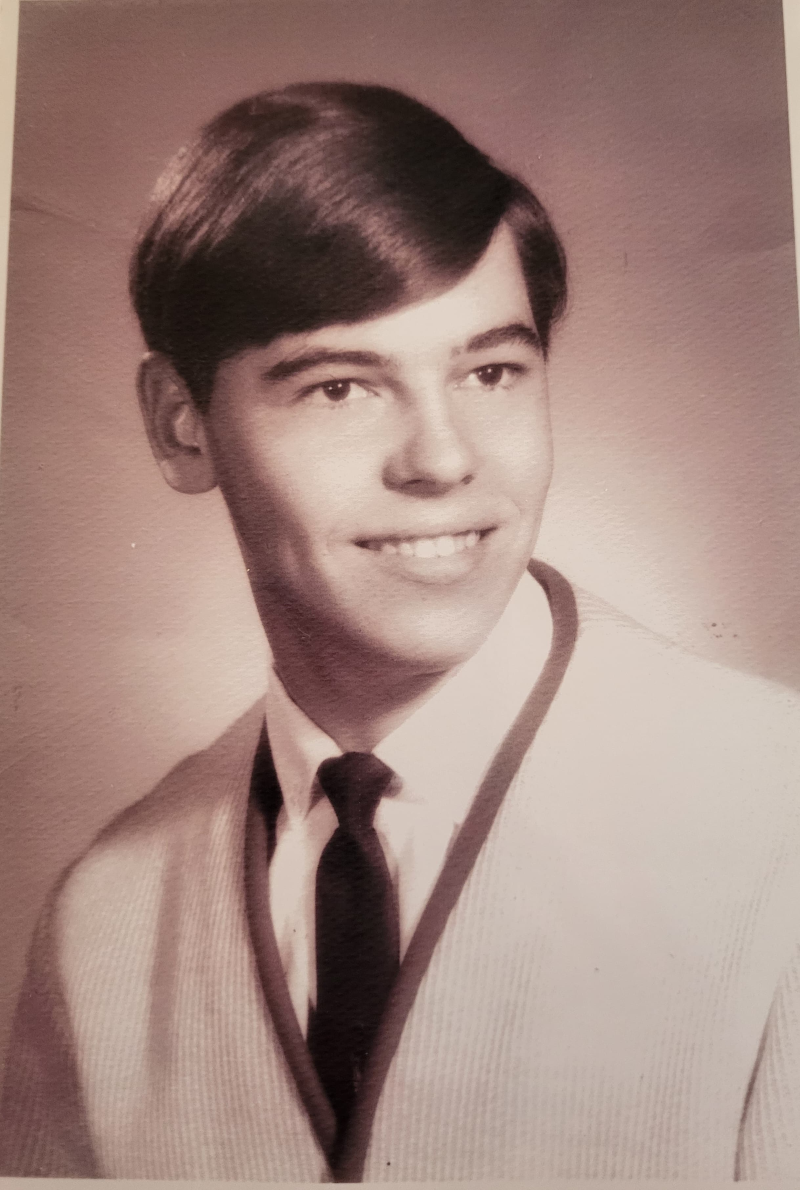 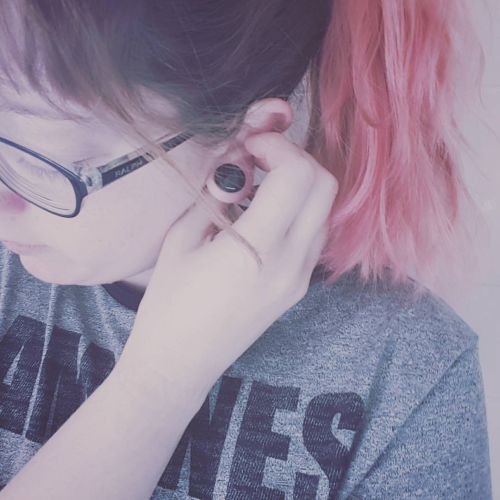 I got off the bus and was walking down the hill to my apartment.

I looked over my shoulder. It was a guy I’d seen coming on the bus as I was getting off.

“Can I ask you something?”

I thought maybe be was lost. Maybe he had been waiting on the wrong bus.

“Yeah,” I said, not breaking stride.

He picked up the pace to walk alongside me. We were the only two walking downhill to my crummy neighborhood. I was expecting him to ask for money.

“Where can a guy set some pussy around here?”

“Not sure,” I said, since my luck with pussy wasn’t much better than finding stray twenties in laundromats.

“What bars?” he asked. “Any bars around here I can pick up some pussy?”

“Why not? You look like a guy who gets out.”

Our brief exchange had turned quite weird – quite suddenly – but he had a singular focus I was beginning to admire.

“Not really my thing,” I said.

Now there was the big mistake. The big miscommunication. What I meant to convey was that trolling for pussy wasn’t my thing since I’d never had any success. See, trolling for was the key thing. It wasn’t my thing since it was such an utter waste of my time. But lack of success in getting pussy isn’t something you just throw out there to a stranger. You’ve gotta dance around it. Hence, the tangle.

That one surprised me, but I didn’t flinch.

I took another step or two while the pussy hunter fell behind without another word.

I kept walking downhill and never looked back to see where he went or what he was doing, but I figured that dumb fucker probably missed his bus and had to walk back uphill just for that.