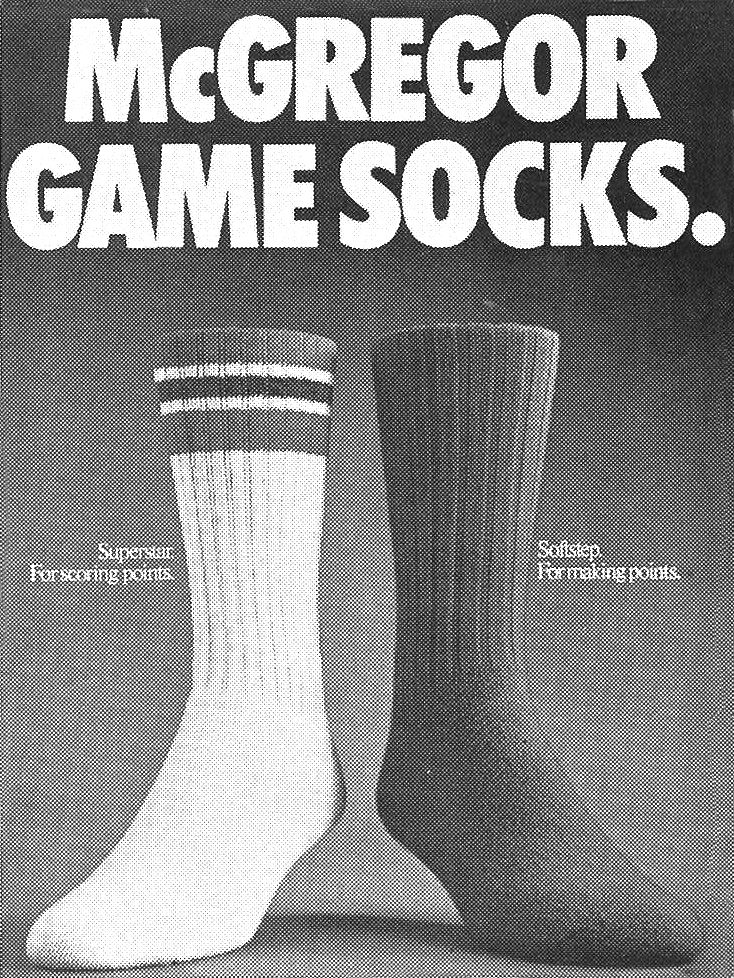 Old Socks I was running late and in a hurry. I threw on underwear, socks, a shirt and pants and dashed out the door. I was stepping into the car when I felt my socks had slipped. It was an older, grey pair that had gone loose from the stressed elastic. I felt that one […] 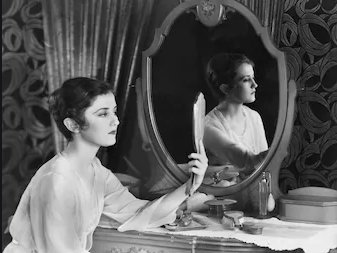 Beauty “I know I’m getting older,” Claire said. “I can see the wrinkles and spots on my hands. And I see the grey hairs in my brush.” “But what do you look like?” “I was beautiful once,” she said. “Yes. But now?” “I think most of my beauty is still there,” Claire said. “That’s what […] 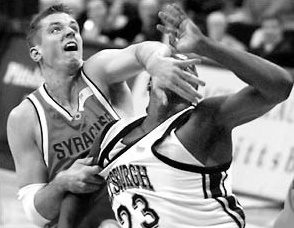 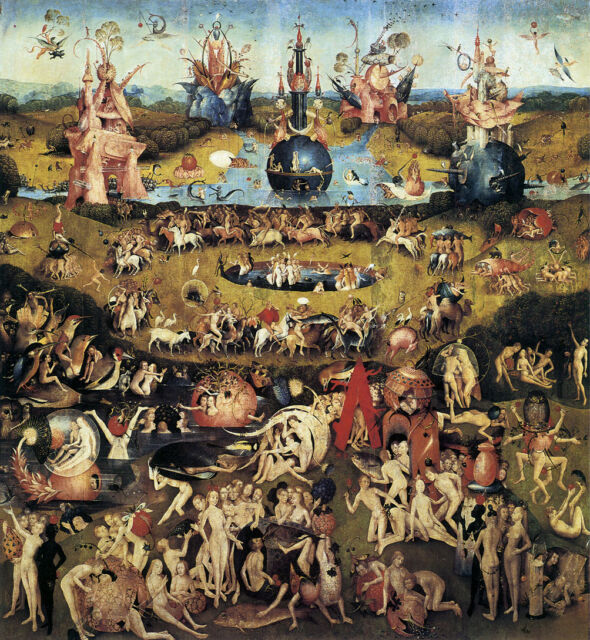 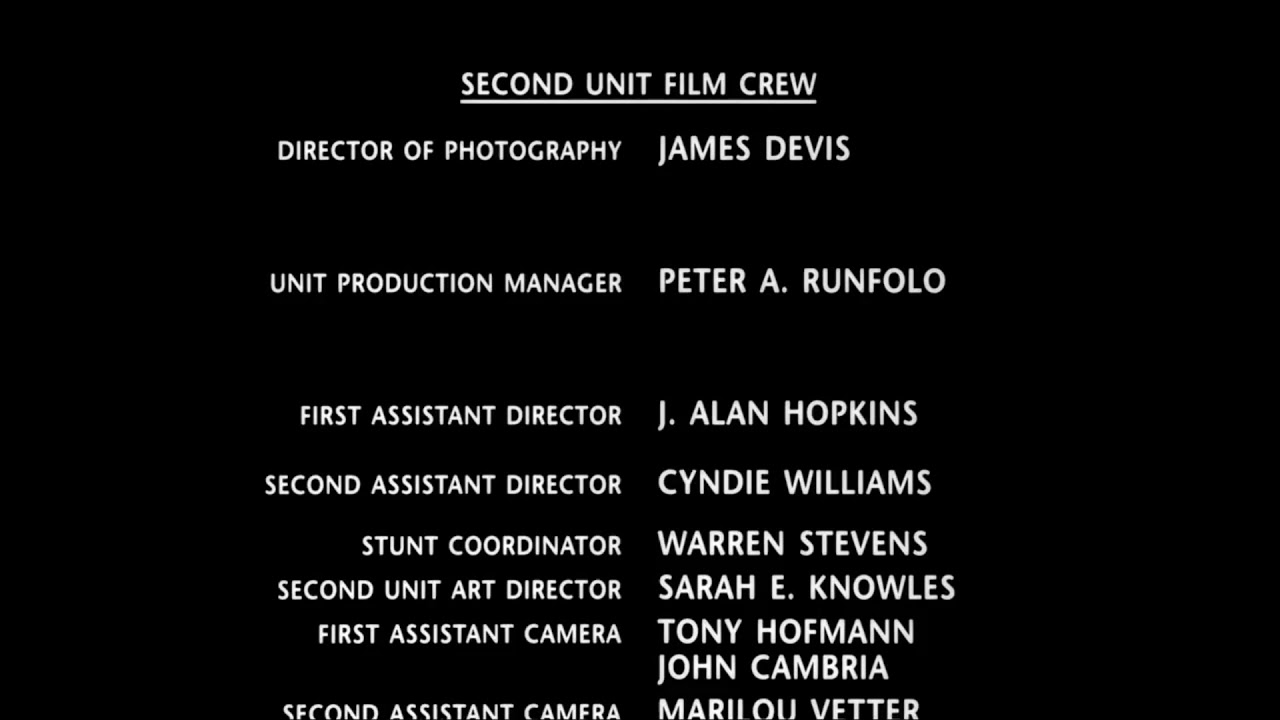