Ruth Bader Ginsburg I was driving home last night when it came on the radio: Ruth Bader Ginsburg was dead. Normally I have the radio on classic rock. But lately I’ve been tired of the same old shit so I’d put it on the classical station. Okay. Maybe I wasn’t just tired. Maybe it’s just […] 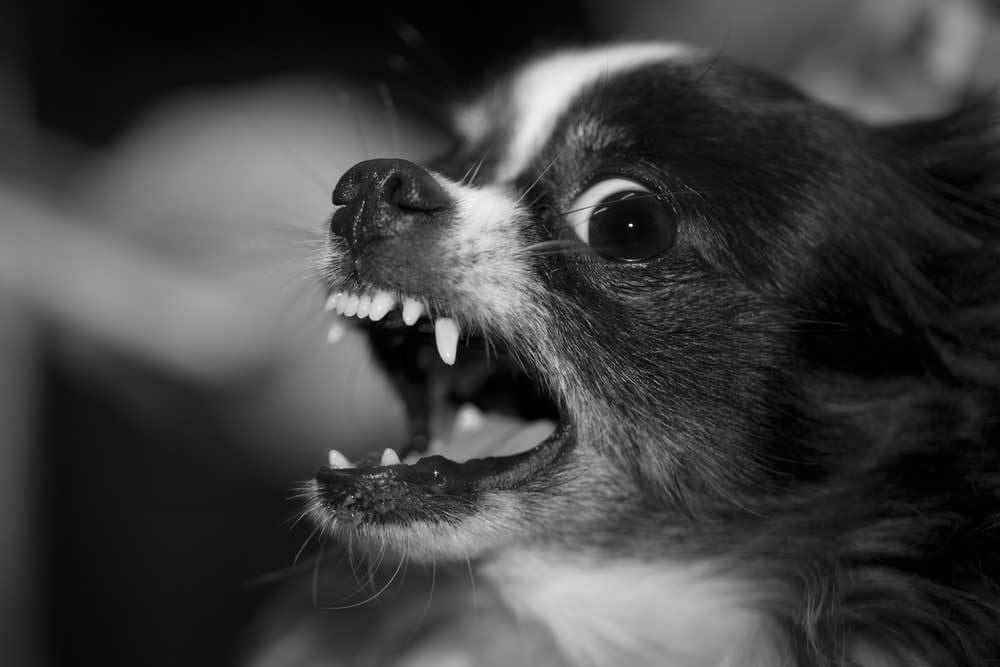 *I posted the following in Cincinnati Craigslist’s Rants and Raves on 8.28.18. It was flagged and removed from Craigslist within hours for breach of community standards. I’m reposting the content here as a public service.*

I bought a pack of Dunlop briefs at Gabe’s a while back and they don’t fit worth a fuck. It’s like they weren’t even designed for a human. Maybe they were designed for the ass-end of a centaur but not a person. I even tried putting them on backwards and there was absolutely no comfort. The material’s nice but the fit’s the shits. I’d take them back but they’re already a little bit stained. And, yes, I get the irony of skid tracks in Dunlop underwears.
Dunlop may make good tires but they make shitty underwears. I think they should just stick to tires and stay out of the undergarment business.