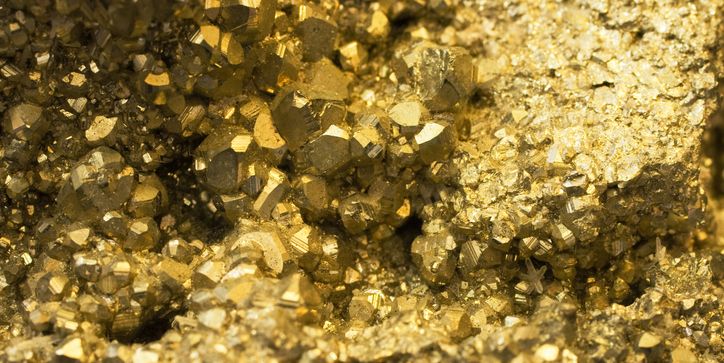 Pyrite The genius of a fool is self-evident to half of his kind. To all others, his genius is the apparent prattling of a fool. To all those who follow, their fool’s wisdom is genuine wealth. To all others, it is Fool’s Gold. Sometimes the genius of the exalted fool is pyrite. For the other […]

Flying Kites She has a kite – a simple, red kite that she flies on the weekends. She’s a grown woman, but, like a little girl, she still flies her kite. She’s not the most skilled kite flier. Her kite never soars very deep into the sky. Plus, her kite is very basic, which probably […]

I texted her we were having our Christmas meal at my job. I texted her a smiley face along with it.

At night she messaged me back, asking how the meal was.

She asked what we had.

I waited, then got the puking emoji.

I knew where things were heading.It was late. I didn’t want to go there so I messaged back, “ok”.

“you shouldn’t eat ham meat. pork is bad,” she replied.

“no,” she typed. “stupid. that the right. to eat pork meat. pigs eat shit and you eat their meat. that not good.”

All my friends at work had eaten the meal, including the ham. I didn’t appreciate her calling me and them stupid.

“tasted good,” I replied, wondering if chickens aren’t known for pecking at their own shit too.

“you can get worms from the pork meat,” she replied. “terrible.”

next came a link: worm in pig meat – Google Search

I clicked and looked. There were pictures of raw pork with arrows pointing to worms. I scrolled around and saw a black and white drawing that outlined a hollow human body – hollow except for all these squiggly lines that were meant to represent parasites, I supposed. And some picture of a human eyeball with a yellow circle highlighting something that I assumed was a wormhole.

“i’m more worried about getting e coli from a bag of salad,” I messaged.

I replied that I’d be more worried about getting sick on a contaminated cruise ship than eating ham. And that nobody I know of has ever gotten seriously ill form eating pork.

I knew this whole thing was about much more than just ham. It was about rules and mandates. It was about God – her God that she says is everyone’s God – and the rules he sets. I wanted to say it seems like a goddamned dirty trick for the same God to set different rules for different people, thereby ensuring they’ll never see eye to eye. I wanted to say that but I know her God means a lot to her so I didn’t, don’t and probably won’t. I wanted to say it was the same kind of dirty goddamned tricks her God like to play that keep me and her apart. Well, to be fair, maybe it’s him and maybe it’s us but his rules sure as shit don’t help. But I won’t say that cause not so deep down I’m pretty sure I love her, even though her God doesn’t seem too keen on allowing that to happen.

Then she sent, “getting late.”

Then she wished me sweet dreams and wished me goodnight.

I replied the same to her and went to sleep.