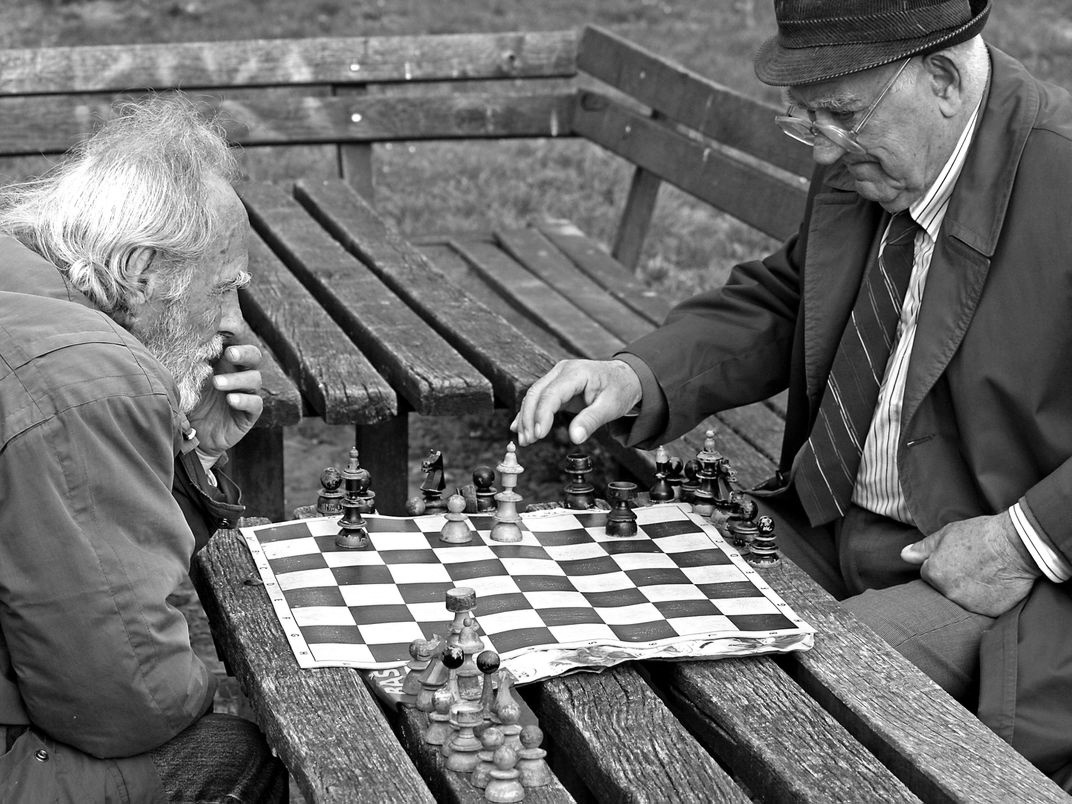 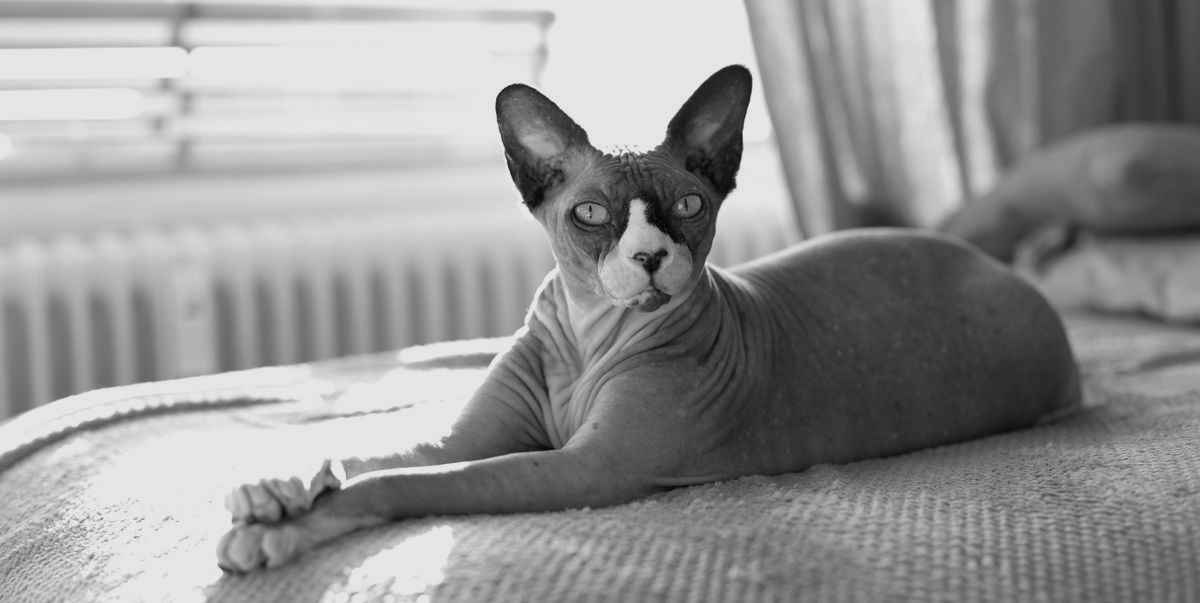 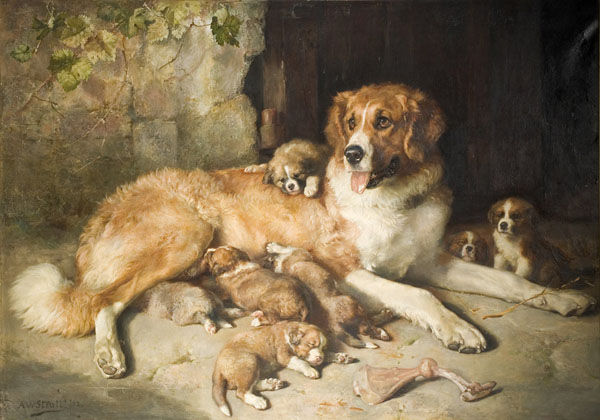 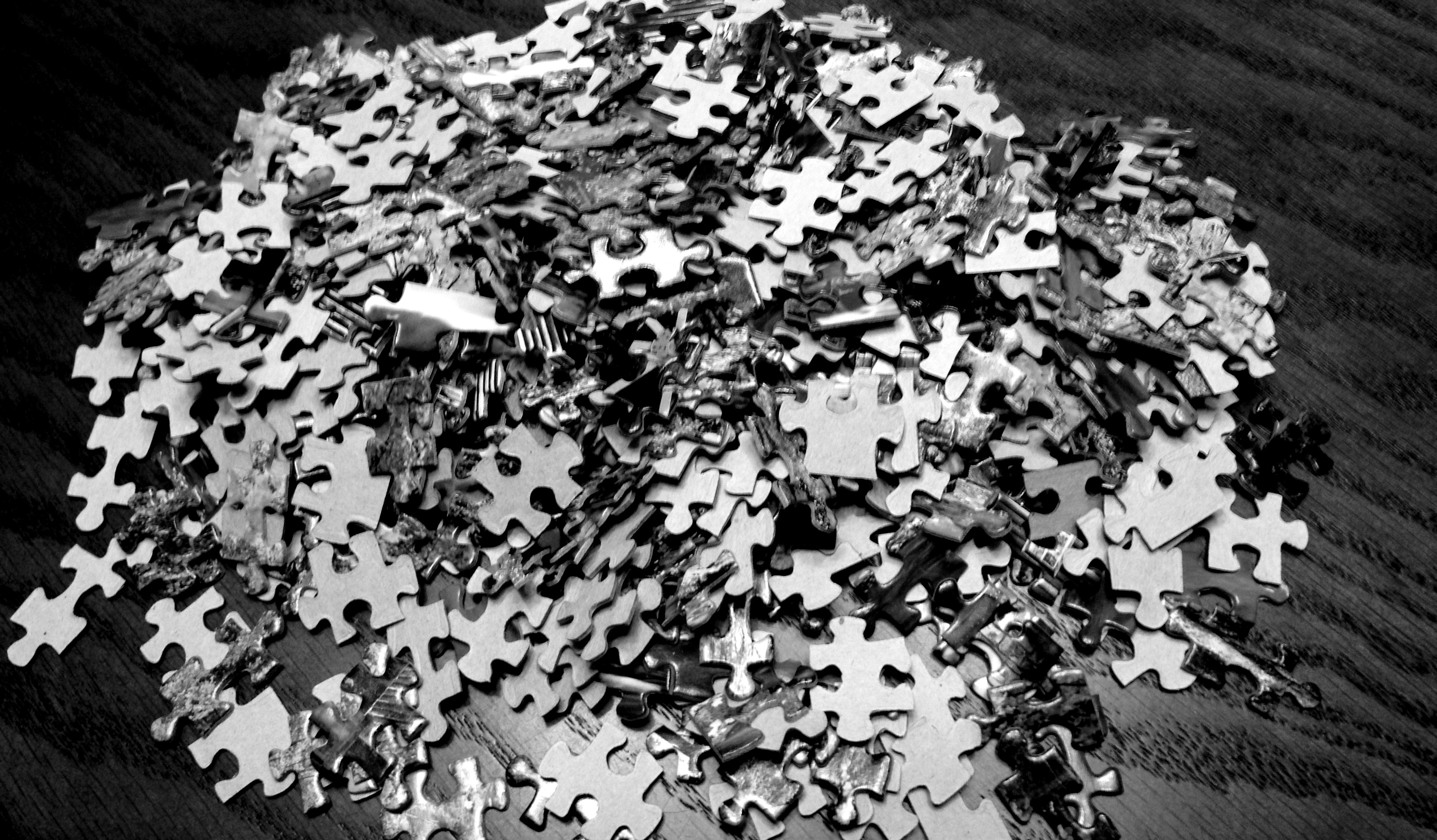 We stopped at Sebastian’s for lunch, both of us ordering gyros.

Sebastian’s is small. He has a little bell that hangs at the door and jingles every time somebody comes in or leaves.

We sat there with our gyros and fries and whenever somebody came in or left, my friend turned around to see who it was. With the bell and all, it struck me as a truly Pavlovian response.

He must have taken notice so he asked me, “What?”

I didn’t want to ruin our meal so I said, “Nothing.”

“I just noticed how you keep looking toward the door.”

“Just seems a little strange to me, that’s all.”

“Well, seems strange to me that you don’t look. But I wasn’t going to say anything,” he said.

We went back to our gyros. Then the bell rang again. I looked at him while he looked at me. I kept looking at him as he turned to the door again.

“Not satisfied and I never thought you were an asshole,” I said. “Who was it anyway?”

I grabbed some napkins to wipe the tzatziki sauce off my fingers. Gyros are, unfortunately, notoriously and necessarily sloppy.

“At least you’re not an asshole about this,” I added.

He’d gotten the regular fries. I’d gotten the Greek. As if they were chopsticks, I picked around for some crumbled feta with my fries.

“But there’s something,” he said.

I didn’t reply. I didn’t want to. But no responding meant there was something.

I stopped fiddling with the cheese and fries.

“It’s just that we’re not even close to our neighborhood. Who do you expect is going to come walking through that door every time?”

“A celebrity?” I asked. “An old high school buddy? Some old flame you still got tender feelings for? Somebody in a ski mask looking to rob the place? It’s not even a bad neighborhood,” I said.

“Now you’re being the asshole,” he said.

“Okay. How about if I can guess that anybody coming in is either a male or female? Not which one but that they’re one of either. Or whether they’re wearing a coat or a jacket or a hoodie?”

It was in the forties in December.

“Asshole,” he said. “Of course they’re going to be male or female.”

“Yeah. And either old or young or middle-aged. Probably not crippled or hideous. Probably just normal. So what’s the big mystery? That’s why puzzles me.”

“I just like to see what’s going on in the world outside my own head,” he said. “You ought to try it.”

“We’ll add to the bet that’s it’s gotta be a stranger. Somebody you don’t know. Twenty to one odds that anybody walking through that door is a stranger, either male or female and wearing a coat, jacket or hoodie and somebody you don’t personally know.”

The bell rang again. He turned to look, then turned back to me.

“Same person as before, just leaving.”

I went back to picking at the cheese with my fries.

“You’re way too wrapped up in yourself,” he said.

“Could be,” I said, picking up the fork.