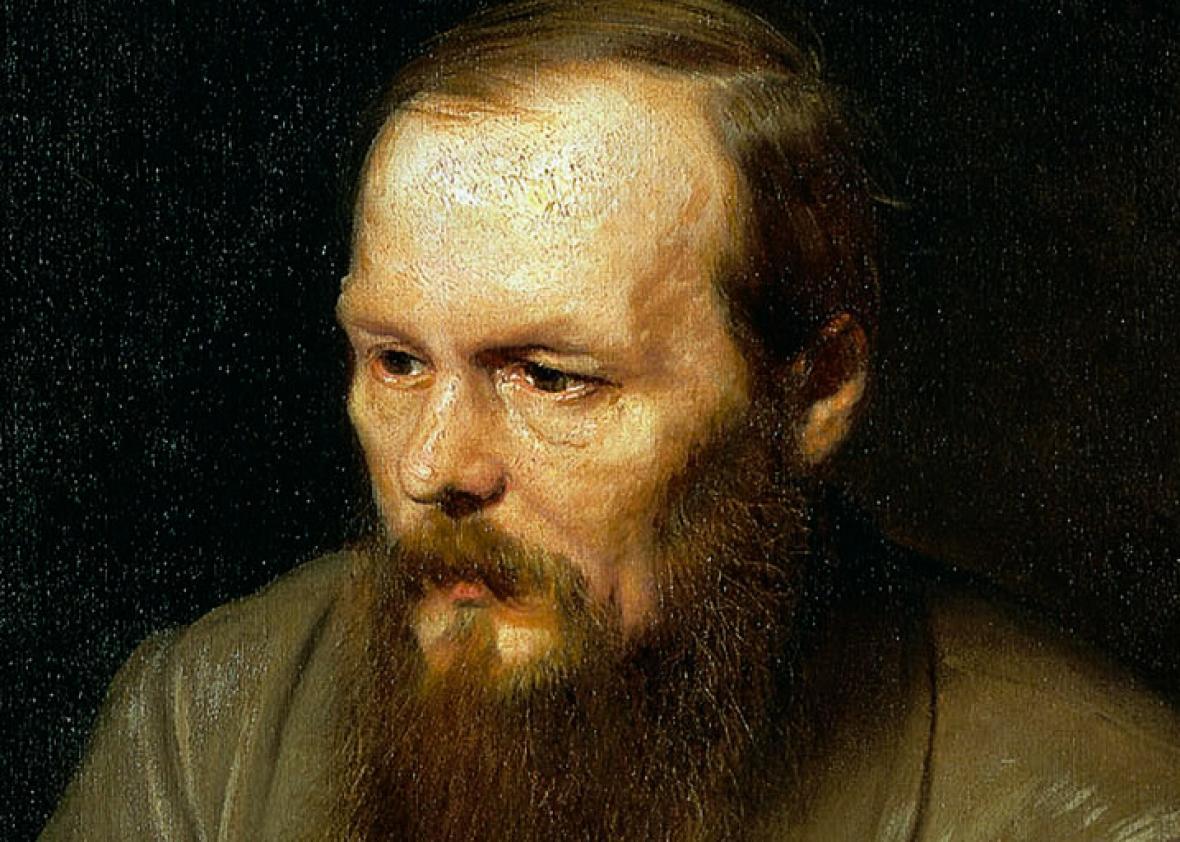 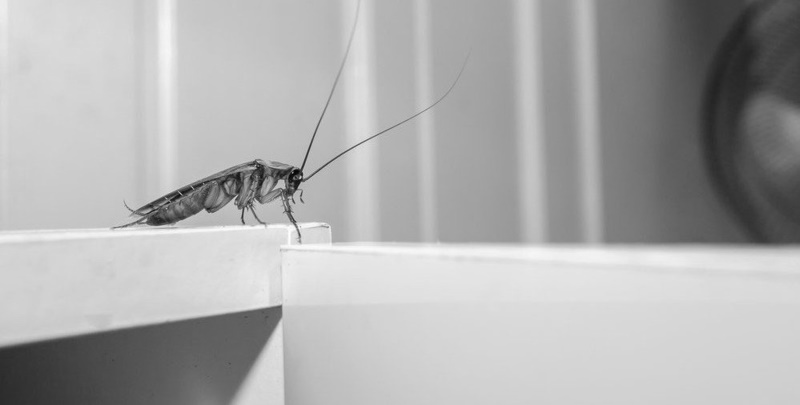 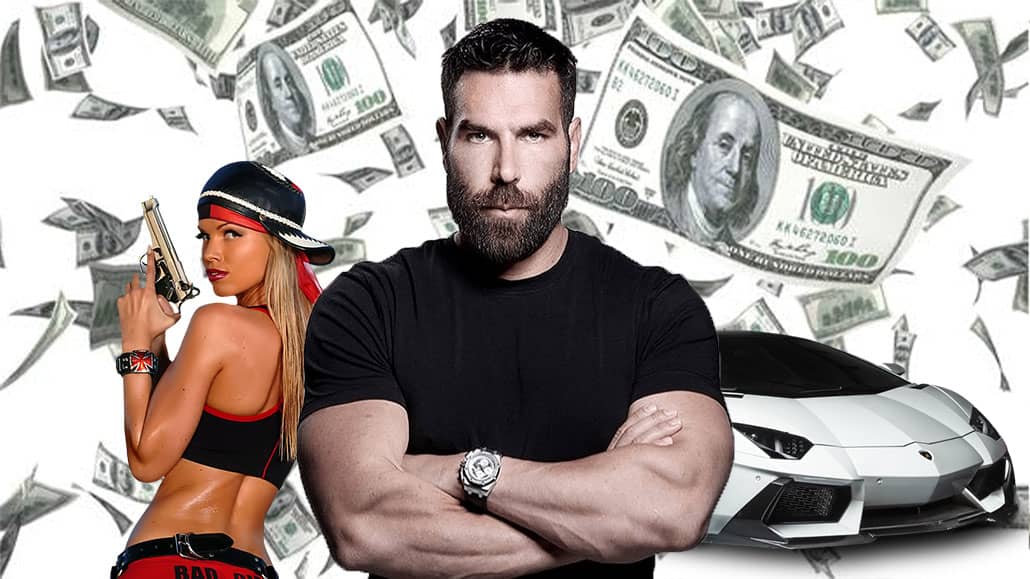 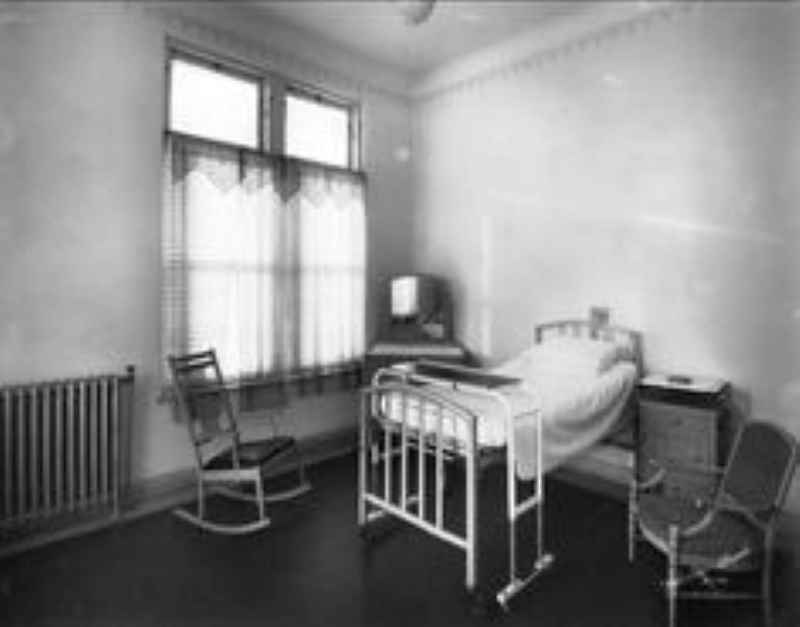 The hound I knew best was already in the parking lot when I arrived. He saw me. We greeted one another and he trailed me inside like a puppy. But he was no puppy. He was fat and old. He pretended to be slower than he was.

We took an empty table. We sat there, not speaking.

Some other old hound dog he knew came to the table. I felt relieved knowing the silence between me and my hound would be broken, leaving me with just my silence. My hound was about this hound’s age. This one was fat too but with big, floppy ears. He took a seat and introduced himself to me. He was white and missing some teeth.

My hound had brought a big sack with him. I hadn’t asked. I knew it wasn’t a gift for the retiree. I knew exactly what it was and dreaded it.

Reaching into the bag, he said to the floppy-eared white dog, “I got something here.”

My hound pulled out a big ham bone and dropped it in the middle of the banquet table. The scanty meat was pink and white and still raw.

“I was hoping somebody’d bring one,” the white hound confessed.

He’d been dreading he might not find another hound that brought a big meaty bone. This one wasn’t so meaty, but it would suffice. Without a bone, there’s nothing else to do, he’d lamented on the way to the banquet. This had to come as a welcome relief.

I looked away. The bone was the centerpiece of attention but I refused to acknowledge it anyway, and I’m not even vegetarian.

My hound nudged the bone over to his relieved friend.

“Sure. And thanks,” the white one said.

He took the bone and started gnawing and slobbering. He snorted and grunted and groaned. He picked the bone up with his mouth and dropped it on the table, repeatedly. This went on for a full ten minutes while the hound with me watched with anticipation.

The white one stopped chewing for a moment.

“Haven’t we shared this one before?” he asked.

“They’re all the same,” mine said.

“Thank heavens for that,” he said, and went back to gnawing.

Still, I refused to watch. I tried ignoring all the grunting and slobbering and the clamor and the rattling of our table as the bone was dropped again and again. I refused to care.

Then my hound cleared his throat.

His friend dropped the bone one last time and nudged it back.

“My pleasure,” my hound said, taking his bone back.

He picked up his bone and began where the other left off – gnawing, licking, snorting, chewing, picking and pulling. This went on for a full twenty minutes.

The white hound who’d given up the bone watched with excitement. He was transfixed, thinking about nothing but getting his turn again. He was mesmerized, which made his clock go fast, while, as I sat there trying to ignore it all – each second of the slobbering and gnawing and the other’s anticipation feeling like a minute.

After too much time, my hound finally gave up and slid the bone back to Whitey. I peaked enough to see there was nothing left on the bone, but Whitey went at it as if it had never been touched. All the gnawing and bone-dropping started over in a brand new round.

I was miserable. I couldn’t wait for the retiree to get up and speak about anything so I could at least pretend to be interested in something.