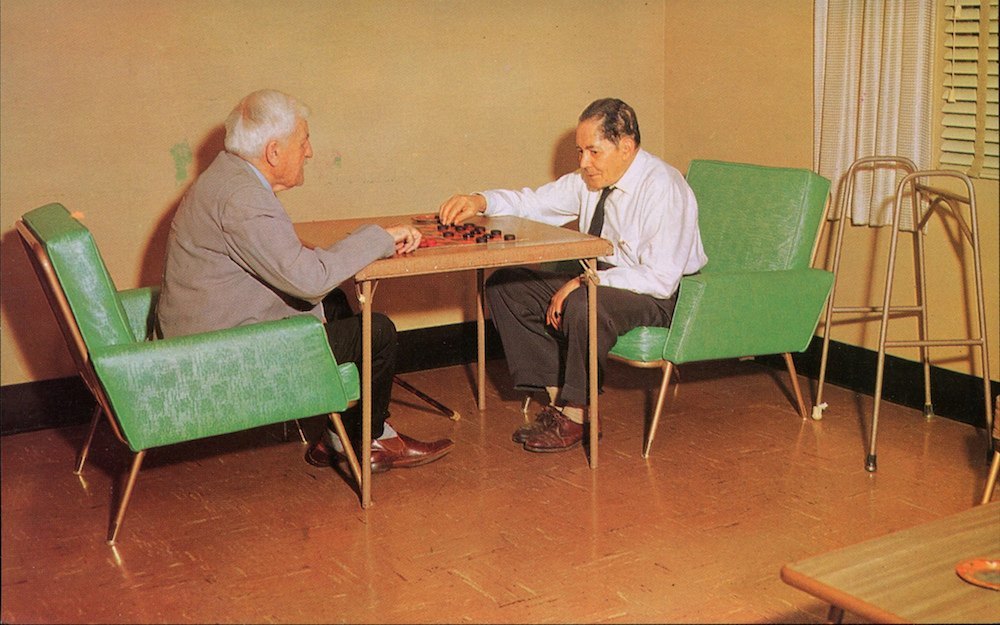 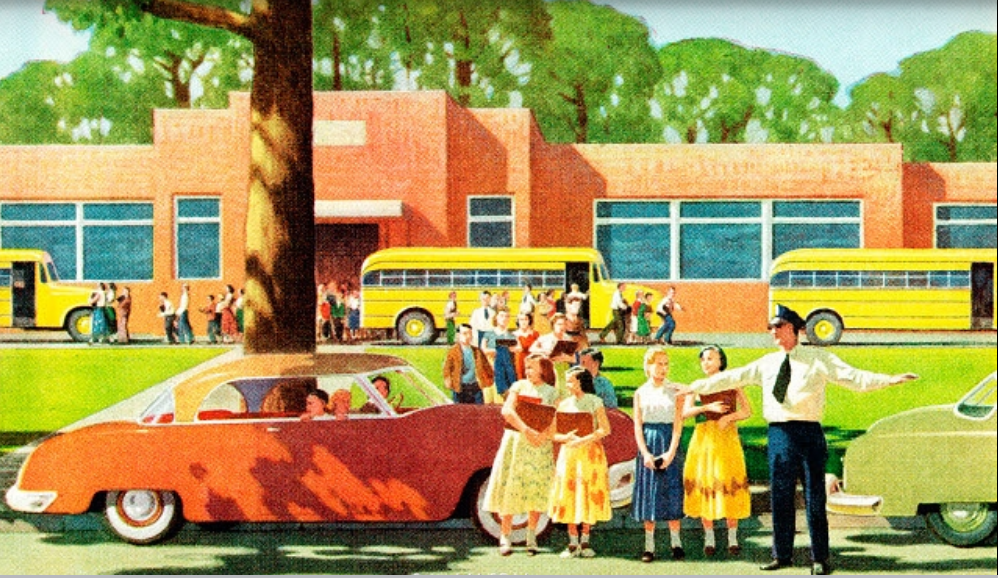 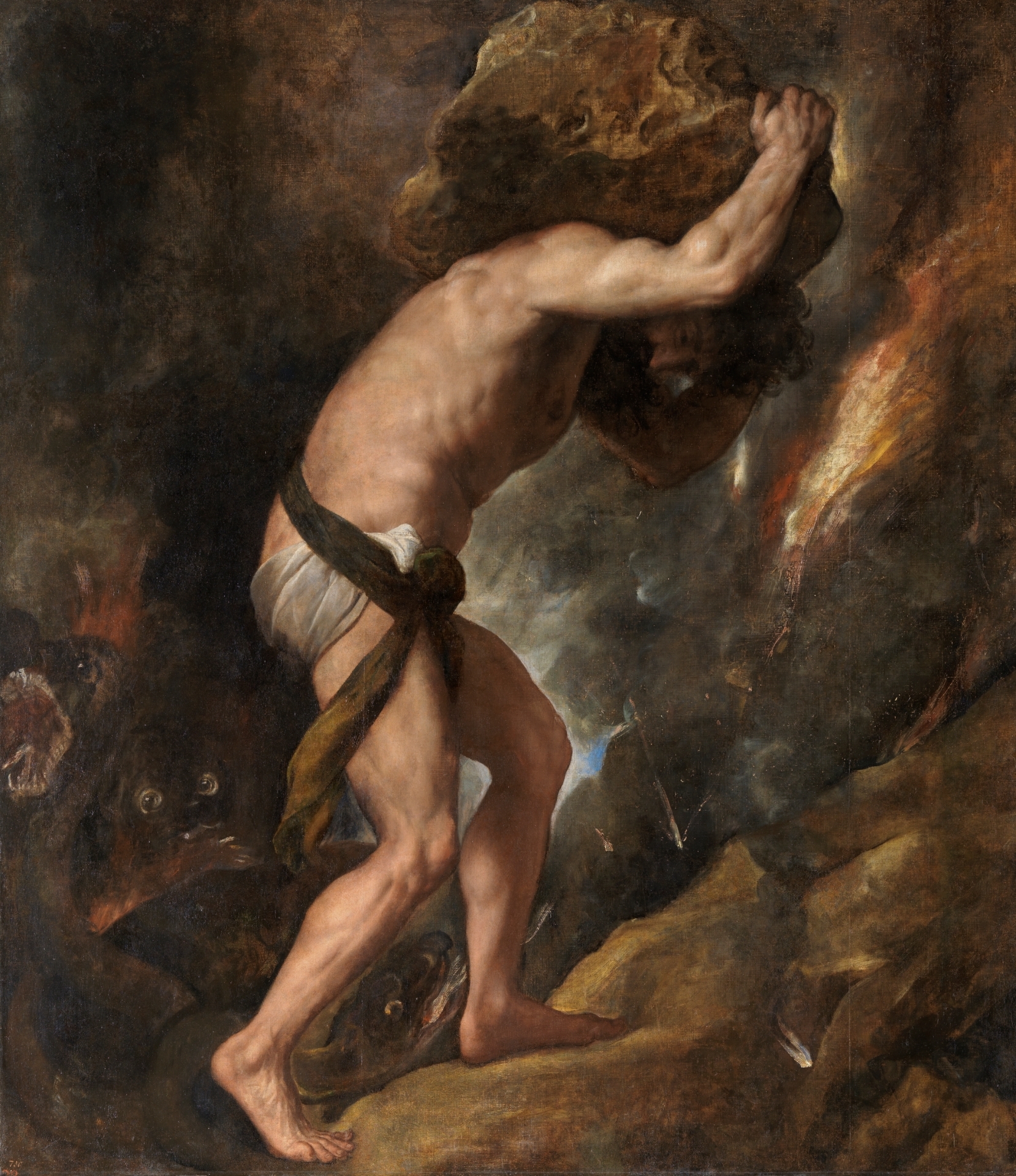 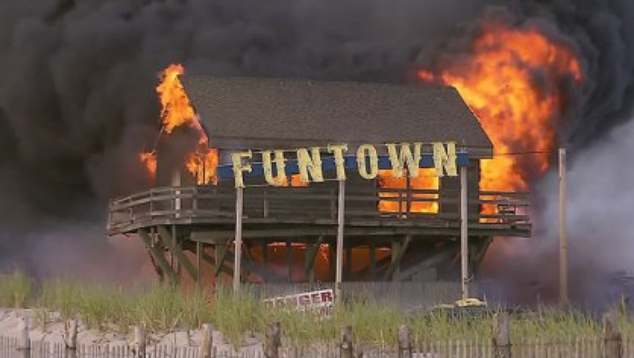 There is racial and political tension. It has culminated in violence, even murder.

His social media feeds are littered with memes, videos and comments vilifying, condemning, insulting and crucifying his political adversaries because they don’t think and feel like he does. And littered among the shitposts are references and platitudes to God and Jesus. I have yet to understand the correlation between Jesus and being the obnoxious, shit-stirring troll that significantly defines his social media persona. I have yet to understand that connection, like an Incel claiming to be a pupil of the school of Alan Watts. Most often, I can only understand the dichotomy in terms of bullshit.

He has taken a side and he loves his team like he does his children and religion. He supports it all like he did his high school alma matre in the days of adolescence when the value of his team’s win somehow seemed important, even though it was the same goddamned thing as everything everywhere else – just a group of dopey kids from either here or there, all wanting to win for the same goddamned nonsensical reason. All of them wanting the win because they were conned into believing it meant something. All those kids following suit, with commitment to the win sold as a value, a virtue, a priority. The team came first, with little mention of the value of their own autonomy. The team came first because it was their team. Their team came first, even though it was no different than any other team.

He’s as committed to his team now as he was committed to his Hamilton Wildcats back then. He is a righteous brick thrower of social media. To those he doesn’t agree with, he is the Facebook neighbor whose dog shits in your yard. And he enjoys what he is. He enjoys annoying you. He enjoys how much it pisses you off having to pick up his dog’s hot, stinking summertime shits. And his friends and family love it too. They’re all gloriously committed to the same goddamned game – Shitposting for Jesus, their church choir of our electronic age.

It might be amusing if it wasn’t so obnoxious, smug, hypocritical and self-righteous. I see that his followers and family agree and re-post and re-Tweet and post much the same stuff themselves – looking for the same giggles and attention as all the other obnoxious shit-stirrers. Agitation and proletarian demagoguery, otherwise vice and vile, unless there’s a little bit of pseudo-piety and religious probity sprinkled in. It’s a circle-jerk of arrogance, smugness, and self-righteousness that’s close to nauseating. But I imagine it feels good to be on the inside – in agreement. It probably gives a person some meaning and purpose to be allied against a common enemy. It probably feels good to know that others think and feel much the same way as him. It must feel good to have an enemy to denounce when family and scripture isn’t enough to get him through the day. It must feel good to have a common cause. It must feel good to have something to hold on to.

Today he posted a meme of Jesus, stereotypically brown robed and bearded, sitting in a field while ministering to three children. The innocents appeared to be receiving council. They sat, attentive to Jesus, who was sermonizing with is palms out.

“God will be most pleased with those of you who are peacemakes,” Jesus was instructing his pupils. Having posted the meme, I can only assume the shitposting troll assumes himself in the same peacemaking camp as his Lord and Savior.

So I can’t think about it. Can’t deal with all the hypocrisy of all his friends and followers and family who are going to agree that this Jesus-exploitation route is the virtuous one. These perpetual shit-stirrers who always have some virtue in the Bible to fall back on whenever it’s convenient. These obnoxious provocateurs, either proactive or reactive or who-gives-a-shit, embracing their Lord while refusing too much empathy when it’s too inconvenient for their fucking team.

Peacemaker and provocateur. How’s that work? It seem to work, somehow, for all of us. I guess it works with a healthy dose of sleepless nights, gang-bang porn, anxiety or some other form of mental illness/distress. It works by distracting ourselves with the stress and anxiety of buying shit we can’t afford, but a stress that at least distracts us from the bigger anxiety of not knowing what the fuck we are. It works with booze, pain or psych meds. It works with a daily dose of hatred of “the other” – be they political, racial or religious others, or all of the above. It works with a sprinkling of mass shootings and cops and freedom fighting citizens who murder under the name of vigilante justice gone wrong or plain old law and order. It works with rabid dog flag wavers and marauding revolutionaries, both having voracious appetites for violence.

Angry provocateur and peacemaker, like the maniacal Batman villain Two-Face, obsessed with the conflict and duality of good and evil. Two-Face, being or trying to be two contrasting things at once. He is Harvey Dent and he is Two-Face. Two-Face, unable to decide without a flip of his coin. The peacemaker and provocateur, unable to decide without flipping his ideological coin of heads for religion, tails for politics. Religion telling him he ought to be a peacemaker. Politics telling him he owes it to the team to be an asshole.

In moderation, dichotomy or duality might work. We can be both generous and selfish at times, and still remain whole. But, when we become too fractured in our extremes, we lose any sense of wholeness. We become shattered pieces of shit. We become nothing. We are nothing.

And the shame is, it’s not just him. It’s not just them. It’s all of us. It’s all of us trying – in crude professional rasslin’ terms – to “get ourselves over” with ourselves and one another. Putting and getting ourselves over by being pious like Jesus while justifying our petulance and obnoxiousness with some righteous political or social cause or justification – necessarily righteous, we are, because it’s set against the villainy of “the others”.

That’s what we are. We are caricatures of ourselves that we’ve come to believe in. We are the caricatures and we are ourselves. But which one, primarily? Do we even know anymore? We are lost in the illusion of our characters and caricatures. We are lost in the contrasts between our politics and humanity. We are lost in wanting – maybe needing – to feel and show empathy for the victims and families of another mass murder. But we must defend the rights bestowed by the Second Amendment at all cost too, so our empathy cannot be too great. We are lost in being marks for ourselves – believing our own bullshit – and marks for everybody else selling their bullshit versions of themselves to us. Our cups of anxiety runneth over. We are neurotic and psychotic and schizophrenic. And no wonder, when we look at what we’ve done to our souls.

We are marks. We are sometimes smart marks. Nonetheless, we are still marks. We are the marks conned by our own bullshit and the bullshit of others selling themselves. We are marks, conning ourselves with the caricatures of ourselves we sell on social media or at the dinner table or coffee shop, desperately trying to convince anybody who’ll listen, as well as ourselves, of just what the fuck we really are. But we are nothing, which is too horrifying to admit. We are nothing, since we are neither the promoter or booker nor their counterpart, the mark. We are smart marks. We are something in-between. We are Two-Face, flipping his coin of the piousness of Jesus on one side, and the shittiness of obnoxious, political talking-head evangelism on the other. We are something, but, sadly, we are nothing that makes sense.