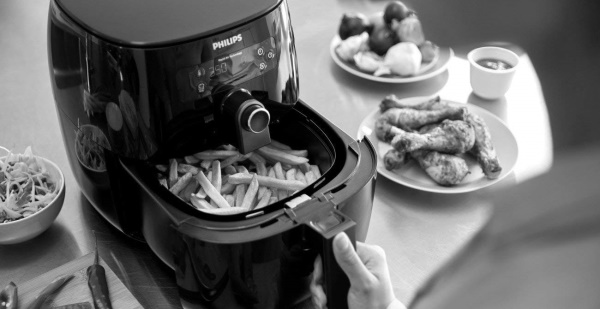 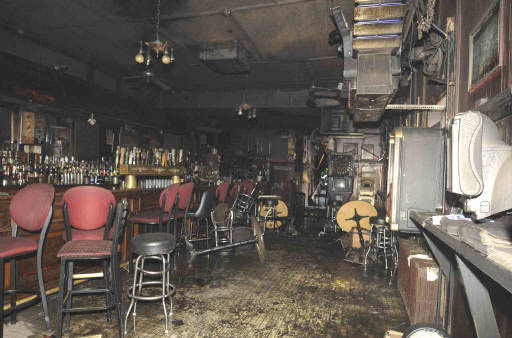 Clive had demanded a hearing with his boss. His boss reluctantly granted it again.

Clive took a seat across from this boss’ desk.

“What is it this time, Clive? The raises again?”

“It’s what everybody got.”

“Everybody?” Clive asked. “I don’t think that’s the truth.”

Clive started up again, “But……”

His boss him off.

“Same old routine this year? Let me explain again, Clive, the ones getting three percent do more than you. They go above and beyond. They help with inventory. They help with the schedule. You don’t. The other 80% of you don’t, but you’re the only one complaining.”

“I’m the only one who’s not too scared to complain.”

“Good. Keep telling yourself that, Clive.”

“Yeah, the way you figure it, you do 80 percent of the amount of the work as the 3 percenters. So you figure the raise ought to be proportional. So what is it this year, everybody gets 2.7 to their 2.8? Is that how we’re playing the numbers this year?”

“Save it,” his boss said. “Let me ask you something, Clive. You got a real problem with people being better than you, don’t you?”

“Even when they are better. You still don’t like it. And instead of stepping up to be more like them, you’d rather drag them down. That’s the game? You’d rather bullshit people into thinking you’re the same instead of ever proving it.”

“The rest of us do most of the same amount of work they do,” Clive insisted.

He wanted to add he hoped Clive wasn’t teaching the same lessons to his children. But he refrained, thinking it might be too personal.

“We’re done, Clive. And the way I see it, you got two options. You can help out with inventory and the scheduling so next year we don’t have to sit down like this. Or you don’t pick up any of the inventory or scheduling, in which case, we still won’t be having this conversation.”

“You know why you’ve never been promoted, Clive?”

“Cause I stand up for myself.”

“No. Cause a guy like you is a pain enough to deal with out on the floor. And we don’t want it creeping into the office.”

On the way out the door Clive told his boss he worked at a terrible place.

His boss called after him, “No. It’s not terrible. It’s just fair.”