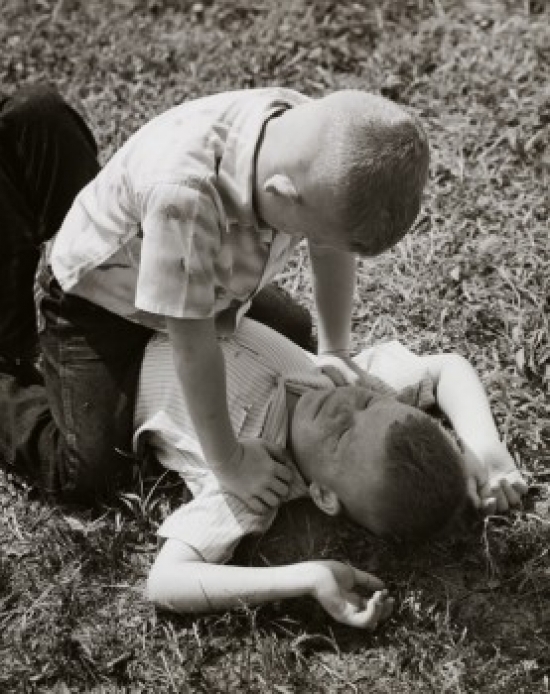 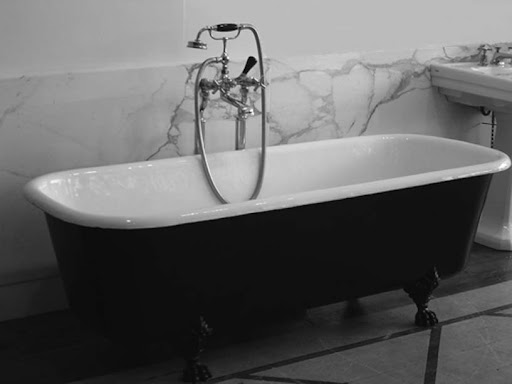 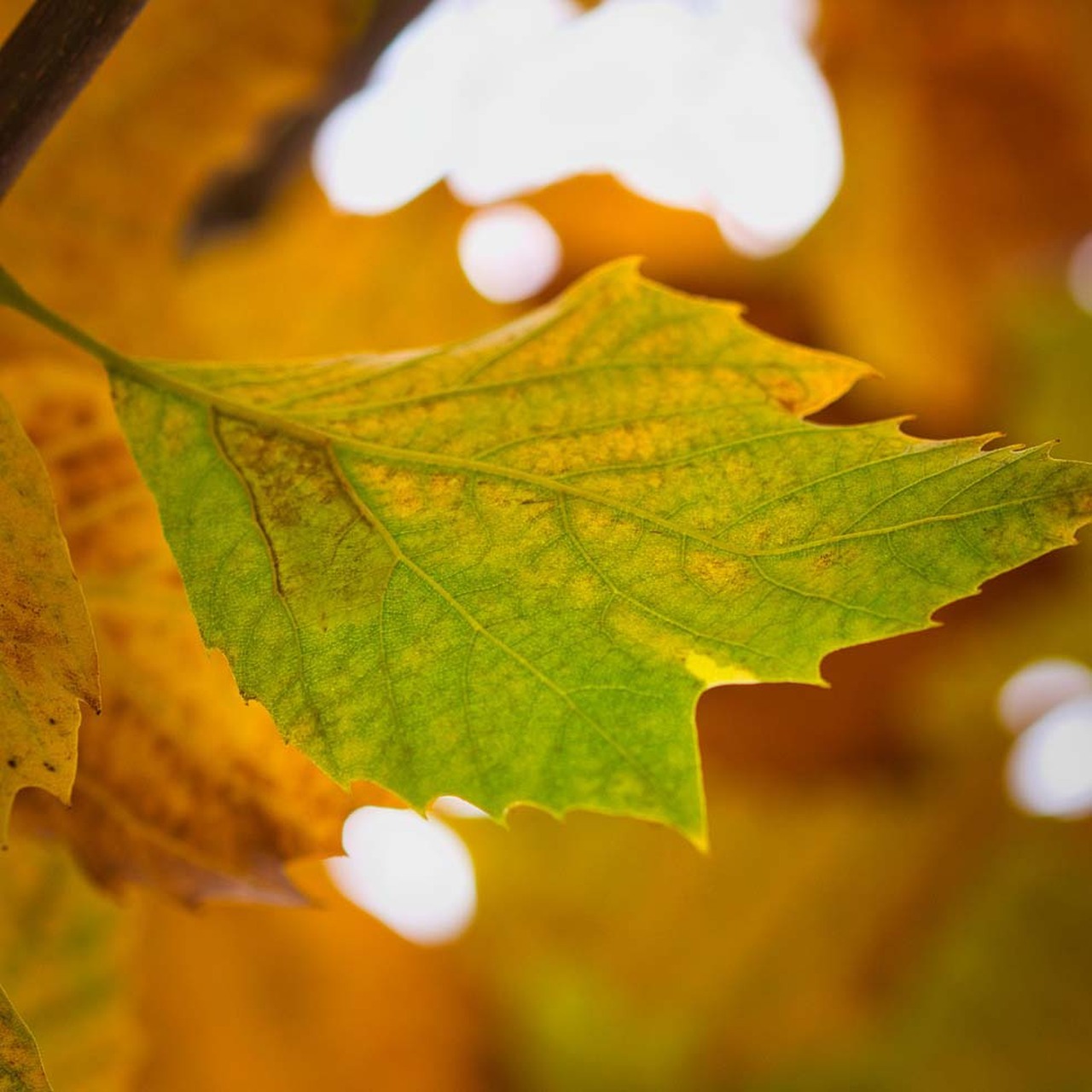 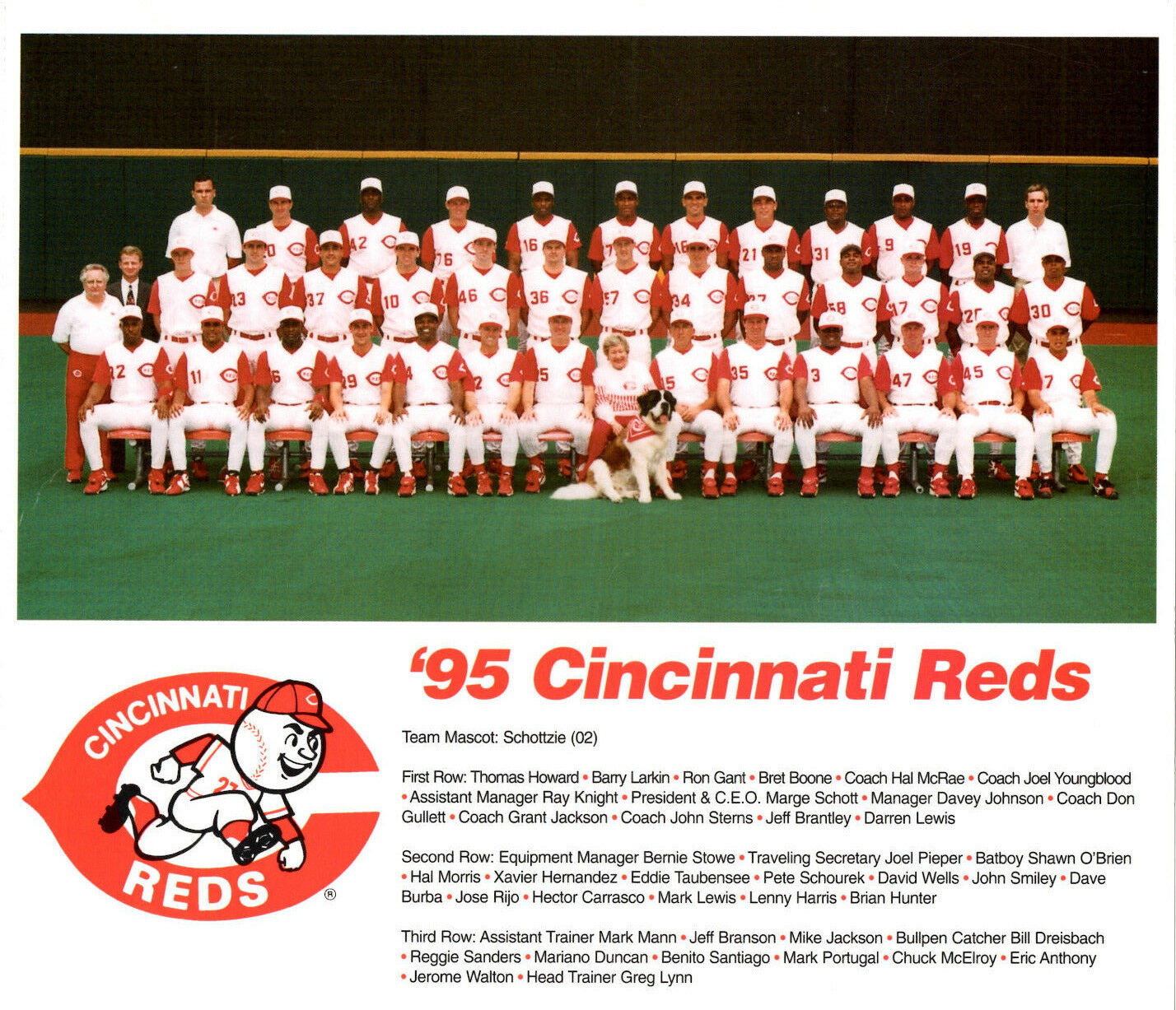 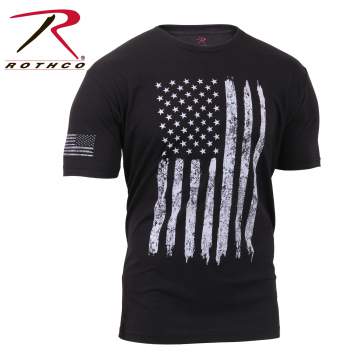 Svelte and slim, Satan slouched on his throne. His horns and hooves were exquisitely trimmed in a chic European fashion. Gone was the pot belly and his serpentine tale was tucked somewhere inside a pair of designer slacks. Instead of snakes and skulls he was surrounded by pussycats and stacks of books by C.S. Lewis, Alan Watts and Kahlil Gibran. His pitchfork had been replaced with a shepherd’s staff. And he had about him the smell of peppermint instead of his customary odor of death.

“I know,” Satan said. “Times have been very difficult for me.”

Satan was glum. I had never seen him in such a deplorable state. Usually he was gleeful and proudly odorous from all the suffering and torment he was inflicting upon mankind.

I asked the devil what had happed to reduce him to such a shabby and shameful state.

“I finally realized I’ve been deceiving myself,” he said. “Imagine that – me – Satan – so brilliant and cunning. But now I realize I’ve been nothing but a fool.”

“I’ve sat upon this throne for eternity, so smug and proud of the torment and suffering I’ve bestowed upon mankind.”

“My plan of conjuring demons that appeared just like men – demons that I allowed to believe they were men – sprinkling these demons among mankind to lead them astray in a smugness and certitude of blind mimicry and obedience – this was my greatest accomplishment. Giving mankind leaders, not even knowing themselves as demons, so smug in their righteousness that real men followed like sheep. Throngs of self-righteous men delivering torrents of pain and suffering upon the opposing throngs of equally self-righteous men. It was an act of evil genius and there I was, the one pulling the strings. It was a scheme that has supplied me with an eternity of entertainment. And I’ve been more than pleased with myself over the accomplishment.”

“Yes,” I said. “You should be very pleased. It has been a brilliant scheme. So brilliant it’s required no alteration throughout the course of eternity.”

“So I imagined,” Satan said. “But now I know mankind’s downfall wasn’t and has never been my doing. I’m far from the genius I ever imagined myself to be. In fact, I’m no better than the scum which is mankind.”

Disgraced, Satan turned away to deliver a speech I was certain was already familiar to him.

“Then how is it you find yourself more akin to the scum of mankind than a deity?” I asked.

“The essence of mankind is its propensity for self-deception. Yet, I too have deceived myself in believing I was something special by accepting myself as the one responsible for all of humanity’s suffering. But it was never me. It was God. God created man to suffer. I am only the scapegoat. A pawn. A smug, overly ambitious, self-satisfied idiot. A toddler both comforted and scolded according to the whims of its creator.”

“So what is there to do? Do you still wish to betray God and wreak havoc among mankind?”

“Yes,” Satan said. “But the only way to do that would be to assist mankind out of its suffering. And that goes against everything I am.”

“What a predicament,” I exclaimed.

“You see, God tricked me as easily as he’s tricked mankind. He’s tricked us both with our hubris. Given my hunger for glory, I became God’s willing and enthusiastic scapegoat. You see, I wanted to believe I too held sway over mankind’s fate. I was power hungry. The thought of my splendid deviousness did nothing but feed my ego and my deluded sense of grandeur. Yet, it was never true. And now I understand man’s suffering has nothing to do with me.”

“Yes. And I bought it. I wanted it so badly, I accepted the story without ever examining it too critically. I never examined it because I took too much delight in the suffering of mankind I was deceived into believing was my own glorious creation. The glory was so intoxicating I never wanted to fall from the grace of its stupor.”

“So what happened?” I asked. “How and why did things change?”

“One day, out of boredom, I partook of the apple too.”

I was too dumbstruck to speak.

Satan finally admitted, “I should have known it was a bad idea.”

“And just to prove its revelations true,” Satan added, “I’ve sat here for millennia, minding my own business. I even extracted my demons from the swarm of mankind. I do not meddle. I do not interfere. And still, mankind subverts itself with demons of its own creation.”

Satan fell into despair. I thought for a long time.

After careful consideration, I told Satan, “If you want my advice, go on pretending. Your delusions of yourself are what you know and they’ve gotten you this far. Go on pretending you are evil incarnate. Go on pretending it is you that is the cause of all of man’s suffering. After all, you are the eternal deceiver, so why not carry on deceiving yourself? Why not exist according to your essence?”

“Whatever wisdom the apple gave you, simply forget it. Pretend it never happened.”

The devil sat upright and erect.

“Spread the word, Satan is back.,” I declared. “Spread the word among men so they will believe it – so that you, in turn, can believe it all the more easily too. Perhaps it will even reach God. And God will more than gladly affirm to you what you need to be.”

“I assure you, there is more meaning in the lie than in any substantive truth. More truth only yields more uncertainty. So I ask you, which would you rather have – meaning or truth?”

Satan looked down at his pedicured hooves.

“As they say, old shoes feel so much better than new,” he said.

“Brilliant,” the devil proclaimed. “This is why you are such an old and trusted friend.”

I bid Satan farewell, imagining now it was only me and God that would know the truth. And if there was anything good I could say about Satan, at least he wasn’t a coward like me. At least, no matter how misguided, he was willing to put up some kind of fight.

One thought on “Satan’s Existential Crisis”