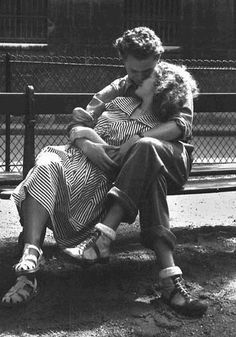 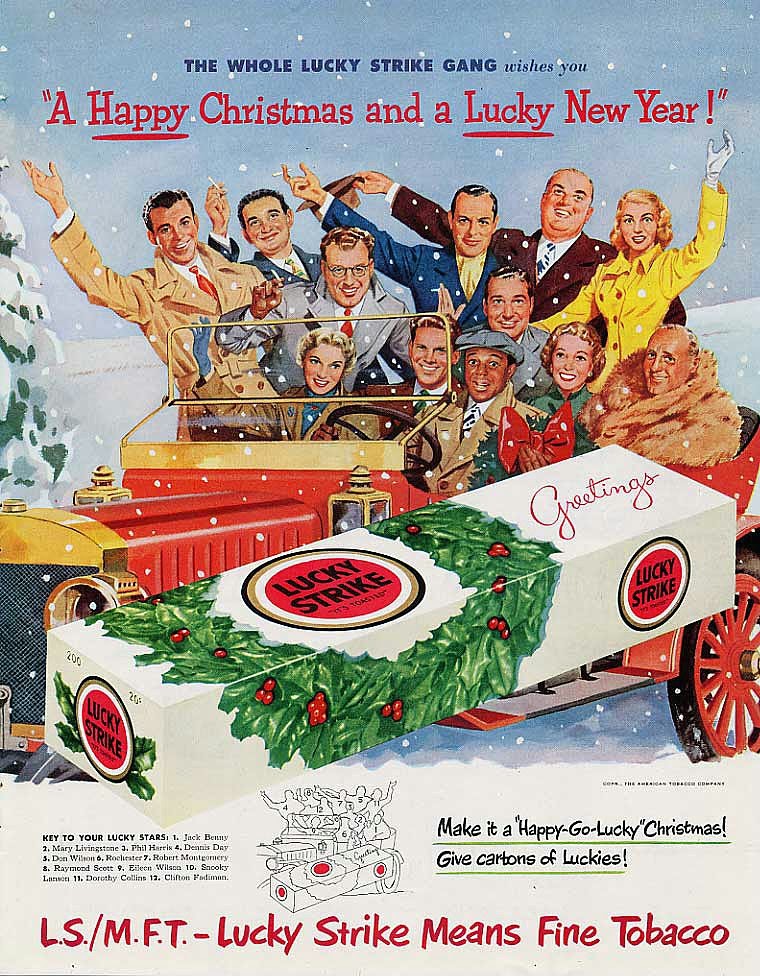 Brian’s dad told him to get up and change the channel. The Sunday morning sermon show had ended and his dad didn’t want to watch Community Showcase that was on next.

Brian got up and walked over to the TV and turned the dial.

On Channel 4 was a show about animals in the wilds of the desert.

“Can we watch this?”

The next thing that came on was Face the Nation.

“Alright. Keep it there,” his father said. “But fine tune it.”

Brian sighed as he turned the fine tune dial.

“Don’t be smart,” his father said. “Someday you’ll own your own TV and pay all the bills. Then you can watch what you want. And then, maybe your son will be grateful that you let him watch all his cartoons and wrestling yesterday morning.”

Brian went to the kitchen to make a bowl of cereal. Then he got out his action figures to play.

An hour later his father called him.

“Change the channel for me,” he commanded.

Brian went up to the TV and turned the dial again. It was noon. A Godzilla movie was just starting on Channel 6 out of Indianapolis.

“You ought to go out for a walk sometime,” Brian told his father. “Or go over to Uncle Jim’s to watch the game. He invites you but you never go.”

“Leave it here,” his father said.

Brian went to leave the room. His father ordered him to wait.

“Go back and turn the antenna,” he barked. “It’s too fuzzy. And while you’re at it, turn up the sound.”

“Why don’t you ever do it?” Brian asked. “Why not get everything the way you want it for yourself? You can walk. You can get out of your chair. You go to a job, so you can do things just as well as I can.”

“Cause I said so. You want to see what happens next if you don’t?”

Brian went back to the TV and turned up the volume and moved the antenna until his father was satisfied. Then Brian went to his room to change his clothes to go outside.

From the living room he heard the TV saying something about The Ickey Shuffle.

Brian was tying his shoes.

In the living room he could hear his father yelling at the TV.

Finishing the knot on his shoe, Brian wished the TV could tell his father, “Like you’d know how to behave if you ever scored in a football game. Like you know what it would be like to score instead of loafing all weekend in your Stratolounger without even brushing your teeth.”

Brian wished either he or the TV could tell his father off, but decided it would be easier to ignore him by going down to the creek to lift up rocks to see what he could find living underneath.

Brian went to visit him in the home. His father could speak, but couldn’t get out of bed.

His father had a room and a TV to himself. He told Brian how he hated it in there. He pleaded with his son to get him out, but Brian said there was nothing he could do.

Then his father complained how the nurses never changed the channel on his TV. He said it was always stuck on the same channel, and he didn’t always want to watch the same channel. He said they always kept his TV on shows about buying and fixing up houses or the channel with nothing but cooking shows. And he complained the volume was always too low.

He commanded Brian to find the remote. Brian glanced around the room.

“Damned nurses. They take it. Or they take the batteries out and leave it dead so nobody else can change the channel or turn up the sound.”

“Why don’t you do something about it?” his father demanded.

“And why don’t you bring me some batteries sometime? So when those bitches tell me it’s dead, I’ll have a backup.”

“Look in the drawers,” his father ordered. “I bet they hid the damned thing in one of the drawers.”

Brian slid the top drawer open. He saw the remote. He closed the drawer to open the ones below it.

“Look real good,” his father said. “Last time you missed it. It was in there, but you didn’t see it.”

Brian repeated, looking inside all the drawers.

“Goddamnit,” his father said. “These fucking nurses. Now I’m gonna be stuck with these shows about fixing up houses all month. All fucking month it’s gonna be the same goddamned shit.”

“Well, can’t you go up to the damned thing and push some buttons? Aren’t there buttons for changing the channel?”

“I don’t know,” Brian said. “I tried once, but I’m not very good with technology. Just like you. Like father like son. Isn’t that what you always used to say?”

“Say what?” his father asked.

“You used to always say, ‘I’m just no good with technology so you’ll have to fix it.'”

“You could fix the TV for me if you tried,” his father said.

“I think you’ll need to get one of the nurses to do it.”

“They always say they’re too busy. They say taking care of my health is their job, not the TV. Besides, those bitches hate me. They aren’t gonna do anything for me they don’t have to.”

“Not doing anything you don’t have to? Sounds familiar,” Brian said.

“What do you mean?” his father asked.

“Never mind,” Brian said. “How about I sit here a while and watch some TV with you. What’s this one called, Fixer Upper?”

“I hate this shit,” his father said.

Brian said, “I wish there was something I could do, Dad. But all I can do is stay for a little while.”

“Can’t even turn the damned thing off,” his father said.

“I can unplug it,” Brian said.

“But I won’t be able to power it back on without the remote.”

“So I guess we’ll need to keep it on. At this volume.”

“I guess so,” his father said. “They don’t even turn it off at night. They just close my door, and I can’t sleep with this damned thing on all night. It’s too bright.”

“If they come in and unplug it so I can sleep, then I got nothing to watch the next day or the day after that. Nothing but silence since I don’t have the remote to turn it back on.”

“They have activities,” his son said. “You could leave the room for an activity. They can put you in a wheelchair and take you somewhere to do something. All you’ve got to do is tell them.”

His father ignored the suggestion.

“Maybe you can buy me a new remote. What’s those remotes they have in the stores?”

“Yeah. Get me one. Try to remember, please.”

“I’ll try to remember,” Brian said. “But I forget a lot of things. Then again, there’s a lot I don’t forget either.”

“Like an afternoon I wanted to watch Godzilla. You remember?”

“You didn’t let me watch it. You wanted to watch football instead.”

Brian fell silent. Sitting beside his father, lying in his hospital bed, they watched Fixer Upper together.

At commercial, Brian’s father said, “I remember this time.”

His son didn’t respond. He remained fixed on the commercials, refusing the bait.

So his father repeated.

“I remember this time.”

“For God’s sake, what’s the matter with you?” his father screamed.

“I’m trying to talk to you,” his father said.

“About the time I fell in the creek and lost a shoe.”

“I know that one,” Brian said. “I know all about it. Every single detail, unless you’ve got a new one to add.”

“Then I got another story.”

“You’ve got plenty,” Brian said. “And I’ve heard them all. Dozens of times.”

Fixer Upper came back on.

His father began telling the story of the time his friend got hit in the mouth with a baseball.

Brian stared at the TV.

“Aren’t you going to listen?”

Brian continued to watch without turning his attention.

“This is shit,” his father repeated, glaring at the TV.

His father finally gave up and shut up and they finished their afternoon in the nursing home watching TV together.

One thought on “The Remote Control”