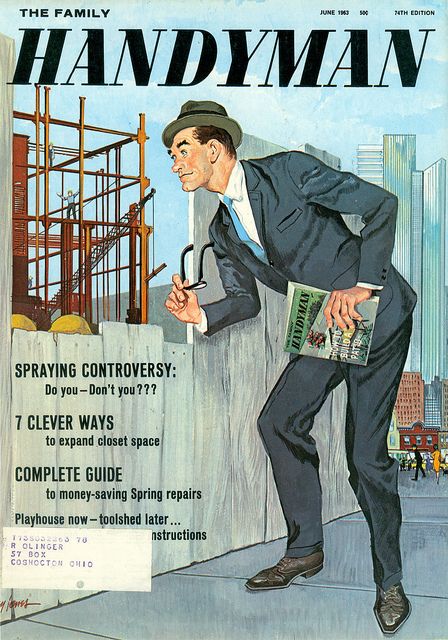 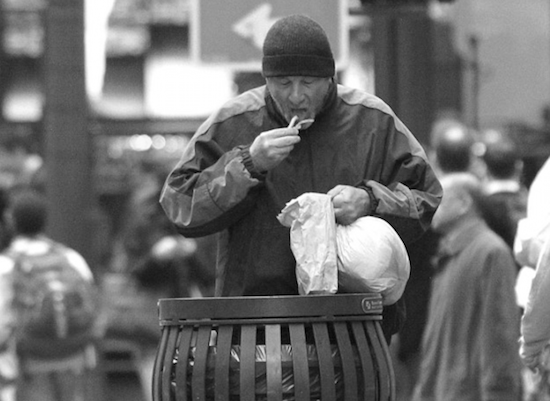 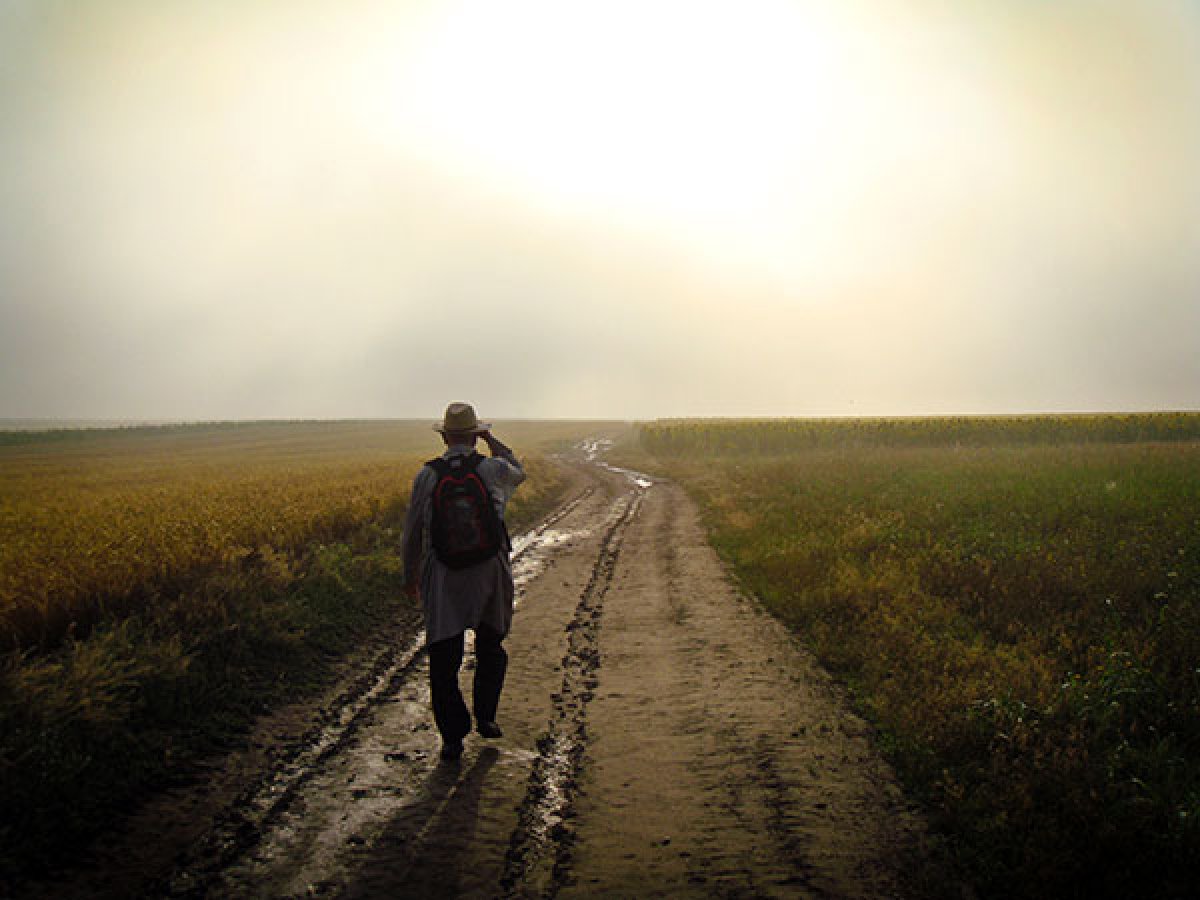 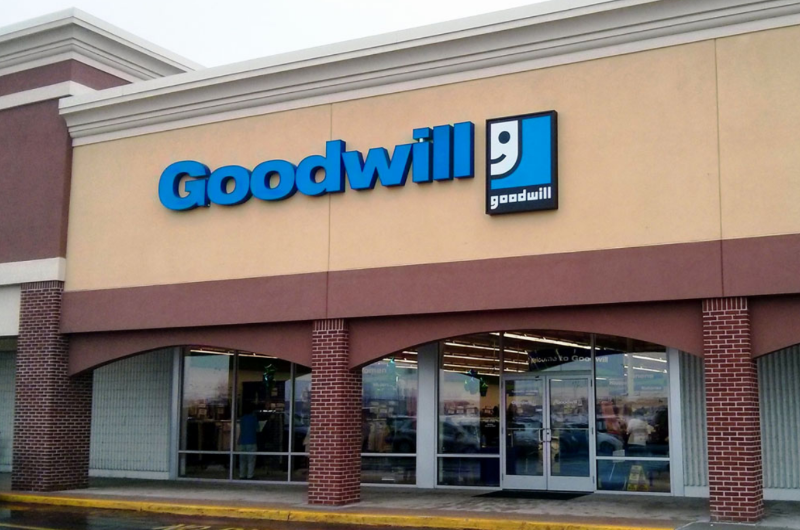 “I never ask a woman on a date,” Felton said. “I leave that to the women.”

“Afraid?” Felton scoffed. “Of course not.”

“I don’t like putting a woman on the spot.”

“Yeah. Say she doesn’t really want to go out with me but she might say ‘yes’ so she doesn’t hurt my feelings. That’s gonna be really awkward for her. I’d hate to put anybody through that.”

“This is amazing, Felton. I never realized how compassionate you are.”

“I wouldn’t wanna make anybody unnecessarily uncomfortable by trying to pacify my feelings. I don’t want her to feel like she needs to patronize me in order to save my feelings.”

“I suppose, but I still won’t ask a woman out on a date.”

“Since you’re a gentleman who doesn’t wanna put a woman on the spot.”

“Do you even want a date? Do you want a girlfriend?”

“Then how’s that gonna come about?”

“Of course. They’ll need to do what you’re unwilling to do.”

“You’re not afraid? Afraid of rejection?”

“Cause not everybody’s compatible, Felton. It’s a very simple fact and it’s an okay thing to admit and accept. We’re all looking for different things from one another.”

“Then how’s she supposed to know you’d wanna go out on a date with her?”

“She can figure it out.”

Spencer chewed at his straw.

“Doesn’t it seem convenient under this scheme of your altruistic courtship you never have to figure it out?”

“It’s an uncalculated byproduct. Everything has pluses and minuses.”

“What are the minuses for you?” Spencer asked.

“I suppose if I want to date her but she never asks me for the date, that’s a minus. I guess I miss out on an opportunity. That’s the main drawback.”

“Seems to me you’re taking the path of least resistance when it comes to dating.”

“I didn’t say no resistance. I said least.”

Felton called for the check.

“Feels like to me you’ve come up with a nice scheme for hedging your bets. This way you never lose much. Only she can.”

“There’s the potential for loss for me too. I might not get what I want.”

“Okay. But it’s not much of a loss in comparison when she’s the only one that might get rejected. And this seems fine to you?”

“Because you put all the risk on them and assume very little for yourself.”

“I tell any woman I think I might want to date….I tell her upfront I don’t ask women out on dates. That way it’s clear. There’s no messing about.”

“And you explain all this stuff about it being for their sakes, not yours?”

“And does it ever work? Has a girl ever realized what a compassionate guy you are for not putting her on the spot, then thrown herself at you?”

“How does that make you feel?”

“Not happy,” Fulton said. “Not happy at all. I always imagined women to be sensitive.”

“Sensitive to other people’s feelings too? Sorta like you are?”