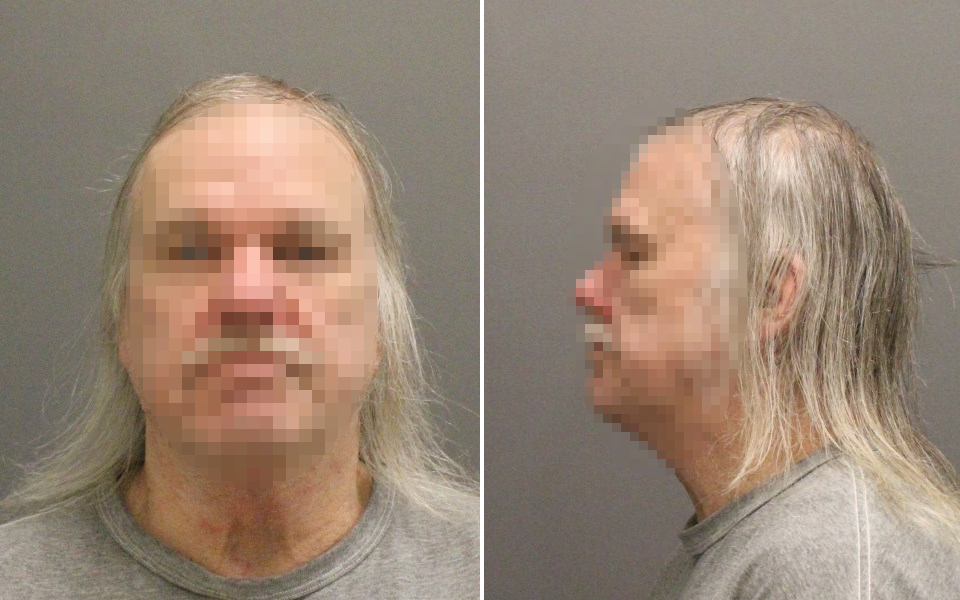 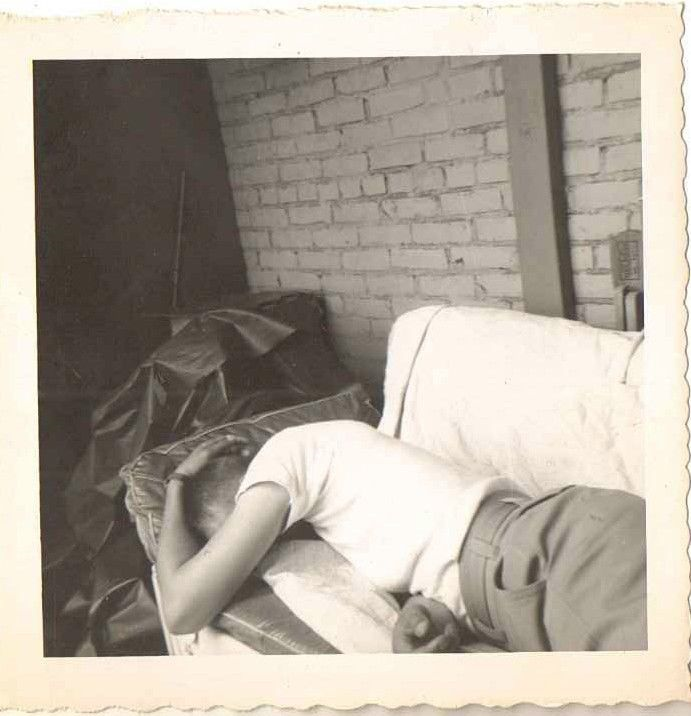 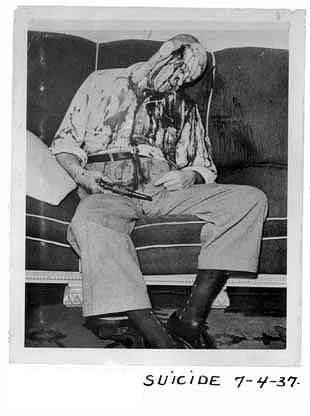 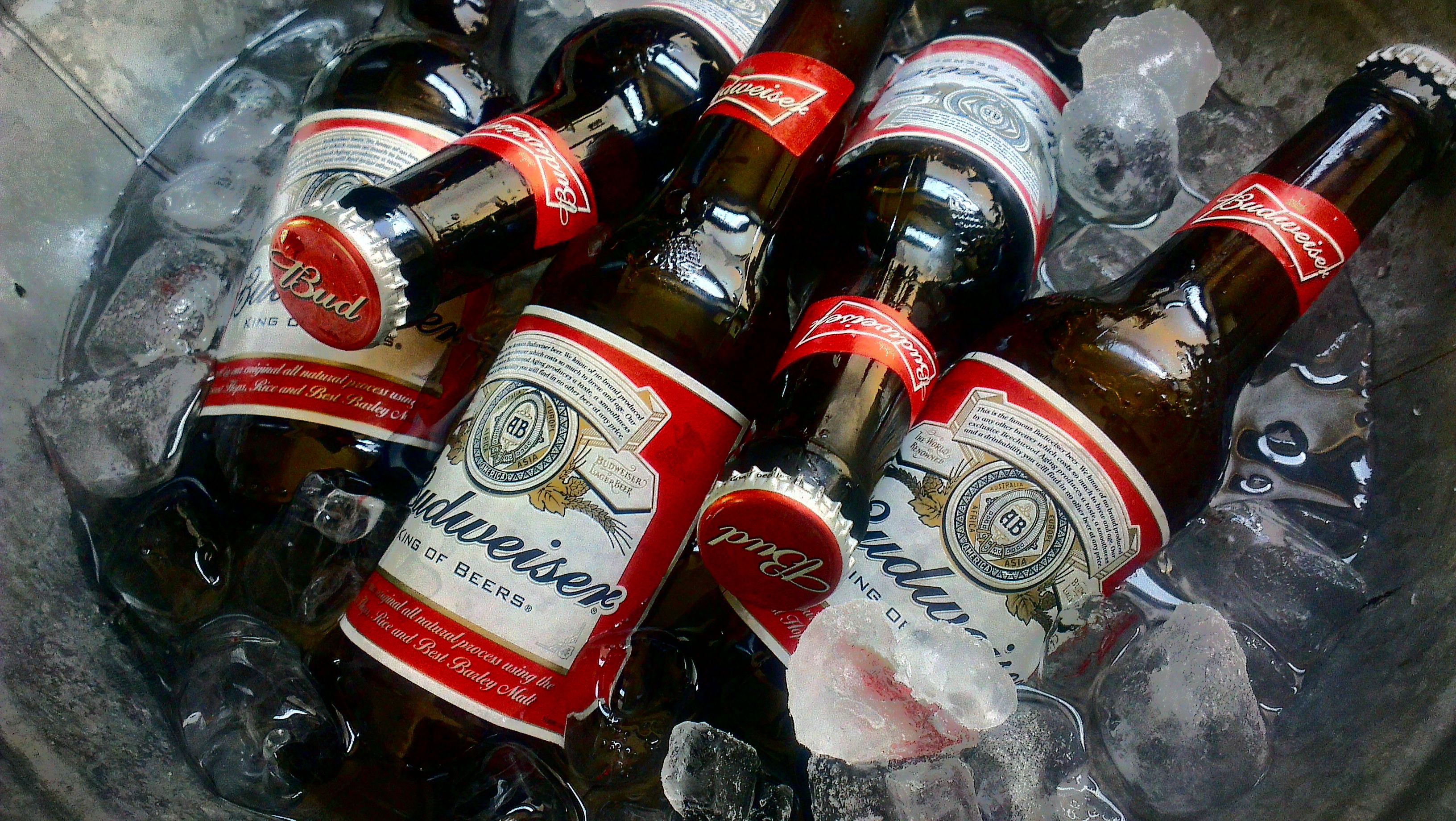 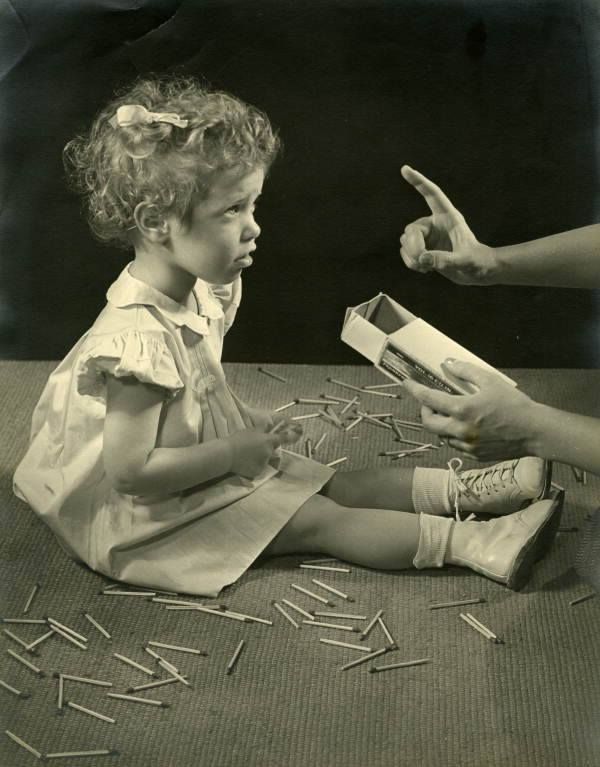 I work in a hospital, so this pandemic has been a big deal for us. I was working and my company’s CEO was gonna do a live stream to tell us about the effects of the crisis, what plans and measures we had in place for dealing with it, and what we were gonna do moving forward. I hadn’t known anything about our CEO addressing us. I didn’t know anything about our CEO.

I was fucking around doing something but probably not much of anything since our hospital’s been dead for a few weeks. They’ve told people to stay away unless they’re gravely ill, and, for once, they seem to be listening.

Mikayla had found some speakers somewhere. She was plugging them into her computer. Assuming I knew about our leader’s address, she asked if I was gonna watch Gavin Coleman too. There was even a hint I could watch with her since we’re pretty cool.

“Address us about what?” I asked.

“About the virus,” she said. “All the stuff that’s going on.”

I was more than a bit puzzled.

“Why’s Gary Coleman giving an address about the Coronavirus?” I asked.

Maybe he’d contracted it, I thought. Maybe he was going to offer some words of encouragement.

And I wondered why Mikayla was so interested in the diminutive actor’s take on the whole situation? What was so important about it she needed to see it live? I wondered what all I was so obviously missing.

“Gary Coleman,” I said. “Why’s he talking about the virus?”

I’d heard that Bill Gates had had a lot to say about it. All the YouTubers were talking about it, so why not Gary?, I surmised.

I played it off with some “oh’s” and “okay’s”, trying to judge just how much of a moron she thought I was. But, truth be told, I’ve never worked anywhere where I’ve given a shit about anybody other than who I work directly with and for. I’ve dumbly figured they do their jobs and I do mine. I get paid, then I’m pretty happy. End of that story. Beginning of the rest.

“Good,” I said. “Besides, I thought Gary Coleman was dead.”

“Why would Gary Coleman be speaking to us about the virus even if he was alive?” she asked.

“Everybody seems to be talking about it. Everybody else is giving their two cents, so why not Gary Coleman?” I shrugged.

Mikayla pulled up our CEO’s stream. She began watching and listening with interest and intent. I wanted to ask her if she knew for sure if Gary Coleman was dead or not, but she was paying too close attention to our leader. I got bored quickly, so I left.

I went to another part of the lab, opened a browser and searched for Gary Coleman. I wanted to make sure I wasn’t wrong about him being dead.

Sure enough, he’s dead. But I learned a lot more. I learned his stature came from a congenital kidney disease. I learned he spent much of his later life in Utah, the state of many of his legal troubles. I learned he might have been a violent man, which, when you think about, shouldn’t be too shocking. He was just short. And being short doesn’t mean you won’t be prone to boozing or fighting or gambling or chasing tail. Doesn’t mean he doesn’t like breaking speed limits. Doesn’t mean he won’t like firearms or prostitutes. Just cause he looked like a cherub as a kid and retained some of those physical qualities past his youth, doesn’t mean he was ever a cherub. He was, after all, just short.

For everything I didn’t know about Gary, two things really stood out. First, he was so pitifully broke in the end, he auctioned off a pair of his pants and an autographed ice scraper. Fuck, man, those are some sad goddamned times.

The other thing was he was a train enthusiast. From the time he was kid, Gary loved model trains. And again, why not? He was only short. Why wouldn’t the roulette wheel of preoccupations land on model trains for Gary? Snorkeling, ham radio, cross-dressing as a woman or cross-dressing as a cop – what the hell. It’s mostly random, so not much ought to be surprising (unless its randomness landed Gary on a preoccupation/passion for playing basketball or dressing up like a clown on stilts – those would be things of slightly more depth).

It sort of saddened me learning about Gary’s downfall – his troubles with money and women and fans and his parents and the courts. Something I read said he hadn’t had a relationship until he was 40. Not just that but it suggested he might have been a virgin up to then. Talk about a missed opportunity. Damn. But what really bummed me out was how Gary’s trains weren’t enough to quell his ego and violent streak – the things that seemed to get him such trouble in his later life.

I like to think of an older Gary Coleman- in a sedate, meditative, Zen-like state – sitting and watching his trains go round. I like imagining those choo-choo’s comforting his weary, misbegotten soul. Those whistling, toy locomotives making their way through a meticulously manicured playset of trees and lakes and mountains with tunnels – all giving relief to Gary’s torments and his existential dread. Poor Gary’s soul disappointed by fans who wouldn’t leave him alone. Fans as tangible reminders of what he once was, but was no longer. The disappointments in the woman it took 40 years to find. The disappointments of his career, stunted much like himself. And the shame from being mocked on Broadway. And maybe, at the end, disappointed in those model trains that proved to be less than enough too.

I sat there reading and imagining all that as Mikayla was at her station listening to our CEO talk about the virus and how the pandemic might impact our hospital and professions. I have to admit the object of her attention was probably the wiser choice, but mine was certainly more fun and interesting in the midst of all this bullshit.

All this happened a few days ago, and I’m still thinking about Gary. I can’t help but think sometimes, Alas, your life wasn’t for naught, Gary. You were the centerpiece of Different Strokes, that’s given us years of delightful entertainment, for which we are grateful. And, perhaps more importantly, your tragedy was a momentary distraction from all the other chaos around us in a time of crisis, at least for a while. And for that, I thank you too.

And I’m grateful that, in my times of troubles and conflicts, I can always strike that image of Gary Coleman – sedate and at peace – watching his trains go round and round. I can imagine what wasn’t, but should have been. I can imagine heaven’s fallen and misbegotten cherub returned home after a life of so much strife. Perhaps that’s what you’re doing in heaven now, dear Gary. Perhaps and hopefully, up there in heaven, your trains are finally what they should have been for you all along.

2 thoughts on “What You Talkin Bout, Corona?”